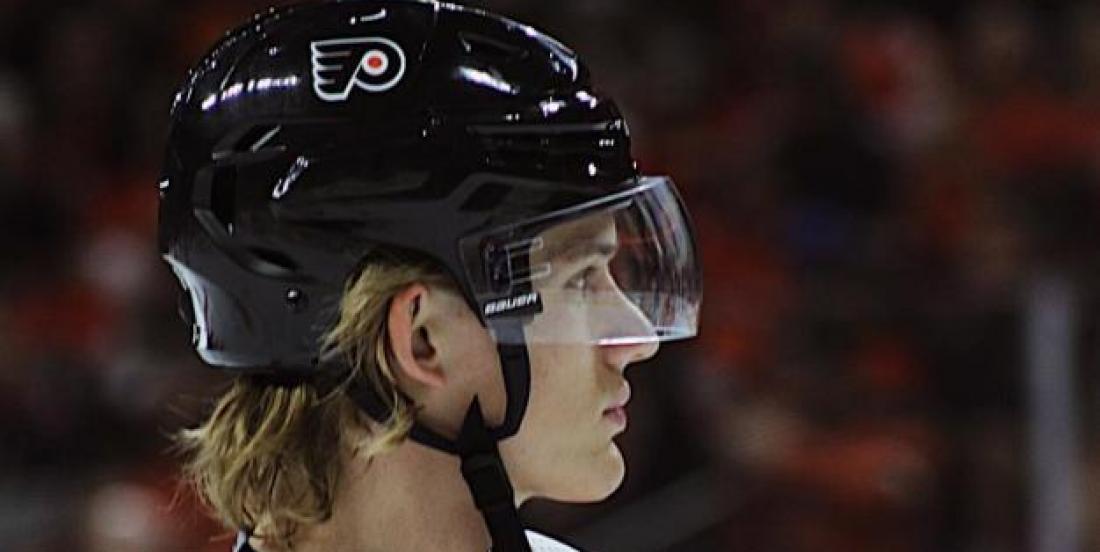 ​Fans are freaking out on social media…

The Philadelphia Flyers made a heartbreaking announcement last month when the team confirmed that forward Oskar Lindblom will miss the remainder of the season as he has been diagnosed with Ewing’s sarcoma. Ewing’s sarcoma is a very rare type of cancerous tumor that grows in your bones or the soft tissue around your bones.

Fans have been informed very sporadically on Lindblom’s treatment and recovery process, and news that came out from the KHL on Monday have made a lot of the Flyers’ fanbase nervous.

The KHL announced the passing of 18-year-old Vilen Prokofyev, a young Kazakh goaltender who was fighting Ewing’s sarcoma for the past  four months.

He was diagnosed a few months before Lindblom was said to have received his diagnosis.

As you might imagine, it did not take long for NHL fans to start wondering about Lindblom’s situation and how he is doing. All of them are wishing him the best and hope the young Prokofyev can look down on it and protect him.

We surely hope Lindblom is doing well and can fight this cancer.