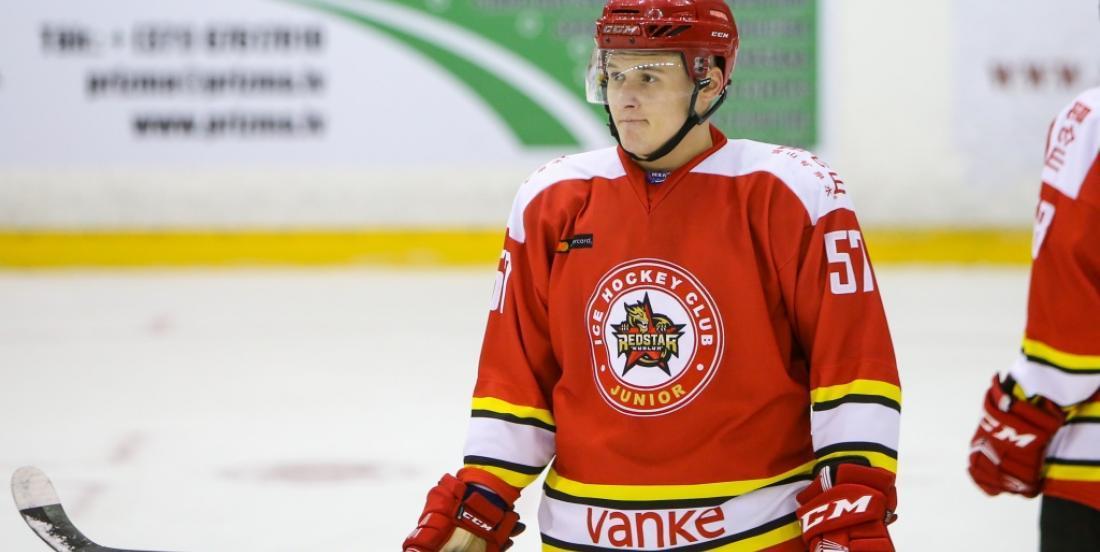 Everyone got scared when St. Louis Blues defenseman Jay Bouwmeester collapsed on the bench in the first period during a game at the Anaheim Ducks on Feb. 11, suffering a cardiac episode.

While the 36-year-old recovered and is doing much better since taking the time to deal with the frightening incident, however, we unfortunately cannot say the same about young forward Pavel Krutiy.

The 23-year-old was taking part in the training camp for the Yuzhny Ural Orsk in the VHL, but suffered a cardiac episode on Friday and has passed away.

It has been reported that Krutiy was not feeling since the start of camp, had been attended to by the club’s medical staff, but needed to be rushed to the hospital. He was then move to the Intensive Care Unit, before he unfortunately passed away. Local media is reporting that everything happened very quickly.

While Krutiy was not known to suffer from any medical issue, it is believed that a pulmonary embolism (blood cloth in the lungs) could be the cause of death.

There is no additional details. Some people wonder if COVID-19 might have played a role in this tragedy.

We offered our sincere condolences to the family, friends and teammates of Krutiy. The team might be forced to put their activities on hold to offer a support system to the members of the club during this difficult time.