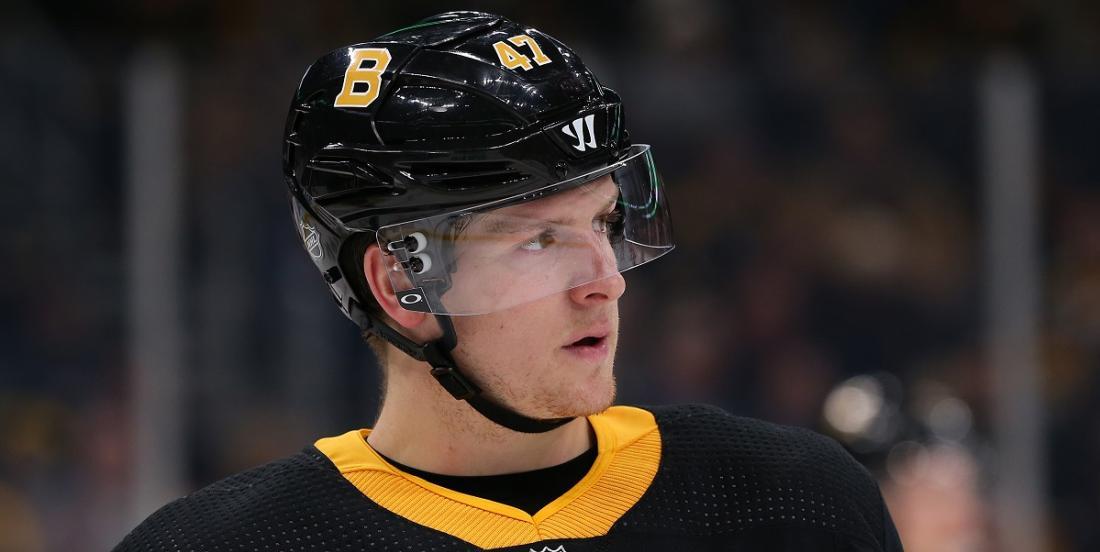 The Detroit Red Wings have a lot of work to do, and more specifically Red Wings general manager Steve Yzerman has a lot of work to do if he wants to get the Red Wings back to the level they were at when he led the team as captain. Thankfully Yzerman will have some significant cap space to work with this summer and although some of that will no doubt go to players like Tyler Bertuzzi, Anthony Mantha, and Robby Fabbri, all of whom will be restricted free agents at the end of this current season, there should be a significant amount of space left over for Yzerman to make a few key signings in free agency.

Although you could argue that the Red Wings need help in every facet of the game after the disaster that was the 2019 - 2020 NHL regular season, one of the more pressing needs that Yzerman will need to address will be on his blue line. Thankfully for the Red Wings there is the potential to see quite a few quality blue liners hit the open market when the season eventually comes to an end, and here is a look at the 3 candidates we feel could best help the Red Wings moving forward.

Undoubtedly the sexiest name on the list, and no doubt the most difficult to acquire, Krug is a player than many Red Wings fans dream of seeing in a Wings uniform. The Boston Bruins defenseman is not only a supremely talented offensive defenseman, but he is also a native of the state of Michigan which would make his decision to join the Red Wings something of a homecoming. I seriously doubt the Bruins are going to let him walk but if Krug wants the kind of money that he can get on the open market he may force their hand. Whether or not he would be willing to come to a team that is still a ways away from contending however remains to be seen.

Things have not worked out as well as either Tyson Barrie or the Toronto Maple Leafs would have liked since he joined the team as part of a trade that sent Maple Leafs forward Nazem Kadri to the Colorado Avalanche. Barrie struggled under former Red Wings coach Mike Babcock although he does appear to have found his groove again under head coach Sheldon Keefe. The cap strapped Maple Leafs are going to have a tough time navigating the offseason if the salary cap does not go up and Barrie, who is on an expiring contract, is very likely to hit the open market.

After struggling early in his career as a member of the Edmonton Oilers Schultz has found new life with the Pittsburgh Penguins and has even been crowned a Stanley Cup Champion. That being said Schultz is coming off arguably his most difficult season with the Penguins and with his contract expiring that could mean the end of his time in Pittsburgh as well. Penguins general manager Jim Rutherford has already made it clear that he has some tough choices ahead, and letting Schultz walk away as a free agent is likely to be one of the easier decisions he will have to make this offseason.

At 37 years old Greene is not as sexy as the other names on this list but he could potentially be a solid fit for the Red Wings. Greene played for just the second team in his NHL career this season when he was traded to the New York Islanders and like the other players on this list is on an expiring contract. Greene, who is from Trenton Michigan, could play out the final days of his NHL career in his home state of Michigan and could do so at a relatively affordable price for the Red Wings.