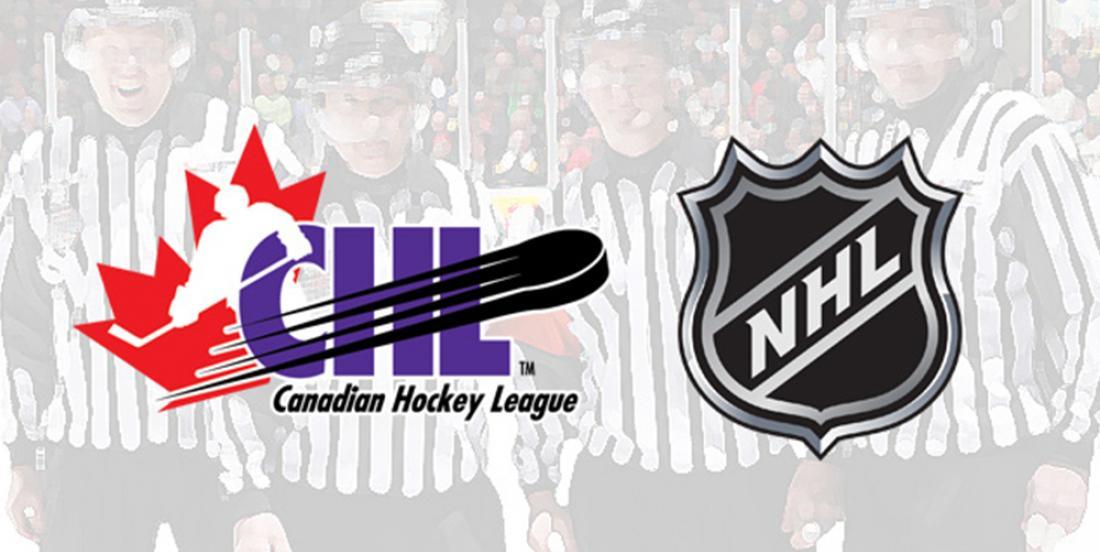 A proposed class action lawsuit alleges that the entire hockey world is conspiring against teenager players and suppressing opportunities for those same players.

Kobe Mohr, a 21 year old Alberta man who played four seasons in the WHL for the Edmonton Oil Kings, Kamloops Blazers, Kelowna Rockets and Moose Jaw Warriors filed the claim and is reportedly seeking a staggering $825 million in damages from the NHL, WHL, OHL, QMJHL, AHL, ECHL and Hockey Canada.

The lawsuit maintains that these leagues conducted “an unlawful conspiracy, arrangement or agreement” and limited opportunities for Mohr and other teenage Canadians to make a living playing professional hockey.

The lawsuit goes on to claim that the defendants have built a system where the majority of players will never advance and are forced to spend years playing for less than minimum wage, all for the financial benefit of the leagues themselves. None of leagues named as defendants have issued a defence or a comment against the allegations.

It seems like every few years there’s a big hulabaloo made about the way that the CHL (governing body of the WHL, OHL and QMJHL) pays their players. It’s no secret that CHL players make below minimum wage salaries and Mohr’s lawsuit points to the more equitable system used in European professional hockey as an example of a system in which people aren’t exploited.

“Overall, Canadian-based players that are playing in major junior leagues have substantially less choices and freedom, if any, than European-based players, who have the opportunity to play in the AHL or ECHL before reaching the age of 20 and be paid a salary negotiated by a professional association,” the lawsuit states.

For what it’s worth, the CHL, NHL, AHL and ECHL consider Canadian junior hockey to be “student leagues” and not professional leagues. Players are given room and board with weekly stipends. Players are also eligible for post-secondary scholarships, as well.