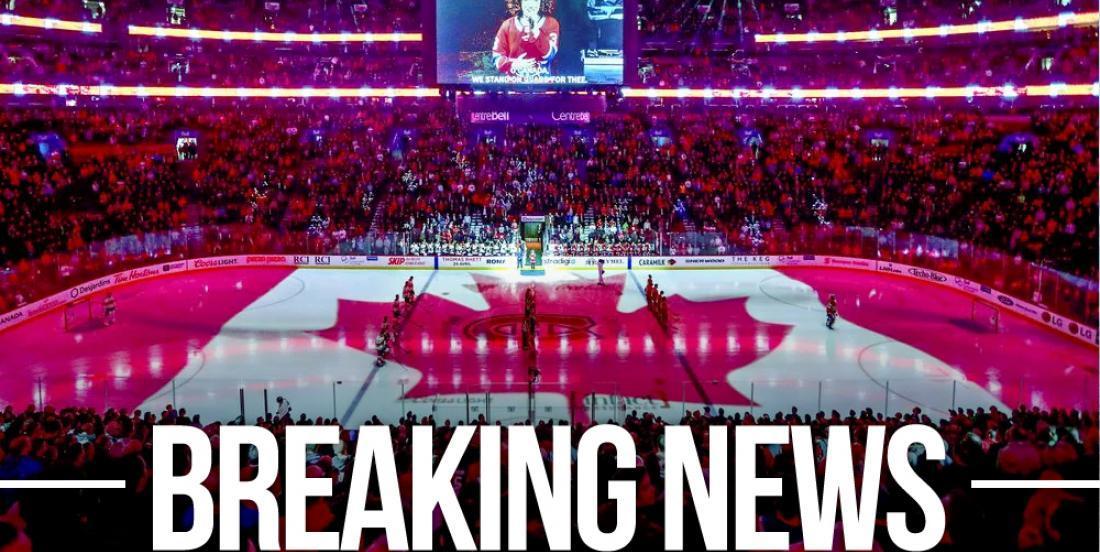 This just in from British Columbia Premier John Horgan, non-essential travel within the province has been banned indefinitely. This of course puts a HUGE wrench into the NHL's reported plans for an all-Canadian division. If teams are unable to travel to Vancouver to face the Canucks and the Canucks themselves are unable to travel, it kind of defeats the purpose of an all-Canadian division.

You can see Horgan's full comments here, with travel restriction particulars at about the 7:30 minute mark.

Horgan has also formally asked Canadian Prime Minister Justin Trudeau to ban travel within the rest of Canada's provinces, as well. If this comes to pass then the NHL has a much bigger problem on their hands.