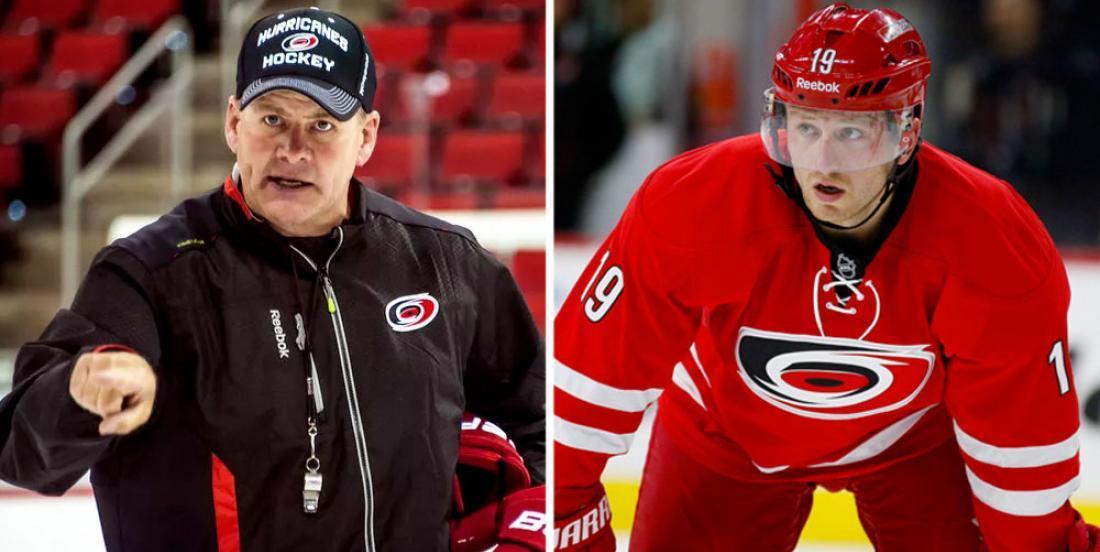 The evidence continues to mount against the disgraced Flames head coach.

In the meantime, though... another former NHLer who played under Peters during his time with the Carolina Hurricanes has come forward to share his own personal story. Check out these comments from former Hurricanes forward Jiri Tlusty:

"He's arrogant. Wish players don't have to meet that man again. He's not going to change. There were more stuff like that in Carolina. Kicking into Michal Jordan's back? That's acting like a rat."

UPDATE 2: Aliu has released his only statement in response to the statement that Peters released yesterday evening.

UPDATE: Peters has officially released a statement concerning the allegations against him.

NHL insider Elliotte Friedman is reporting that Peters has "left the Flames organization."