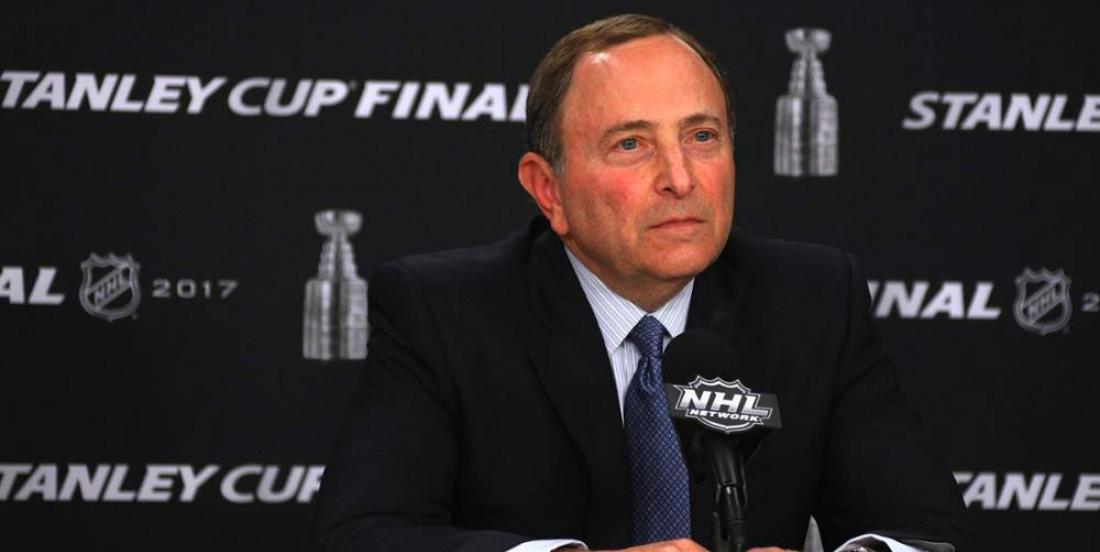 Who is telling the truth? It seems like NHL insiders are getting fed more and more fake news, and we are not acting like Donald Trump!

Earlier on Tuesday, it was reported that was an agreement in place with the NHL Players’ Association to allow new contracted players to join NHL clubs for the return to play plan. This would mean for example that the Minnesota Wild could count on Kirill Kaprizov and the Montreal Canadiens, on Alexander Romanov.

Fans got excited, new players to watch in a new playoff tournament, exciting!

Until moments ago when it was revealed by an NHL executive, who spoke with Michael Russo of The Athleic, that teams have not been made aware of this change, adding that the report that Kaprizov could debut this summer is “not correct," and the Wild has been given no update from the NHL on the situation.

You better believe this got fans outraged (and even insiders!), hoping to get the news right as we keep awaiting for action to resume.