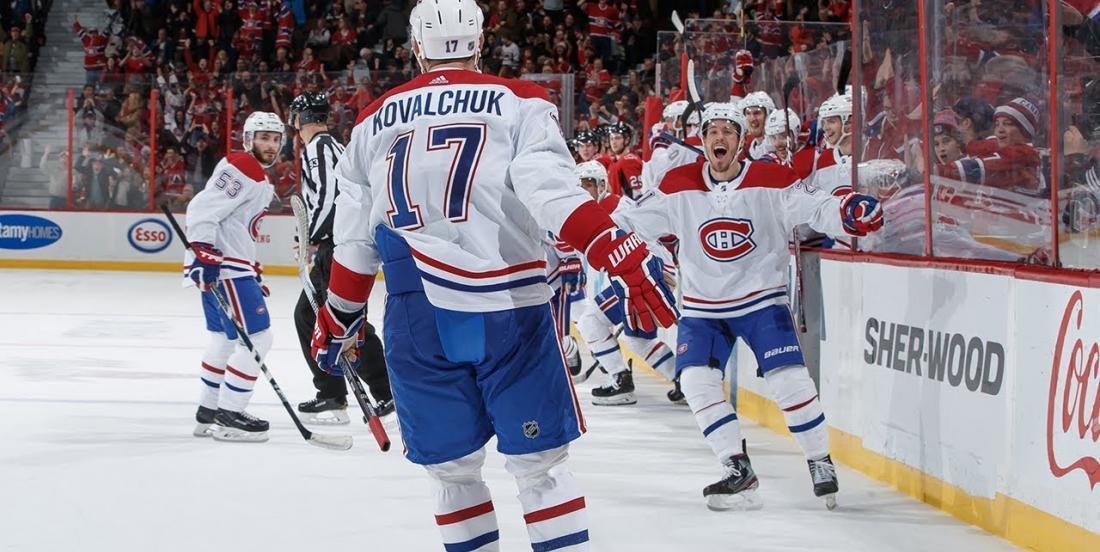 As soon as the Boston Bruins shipped out veteran David Backes, their first-round pick and defensive prospect Axel Andersson to the Anaheim Ducks in return for Ondrej Kase, fans started to believe their shopping spree was over.

However, many pundits now report that there might be more trades coming to Boston ahead of Monday’s deadline.

Eric Engels of Sportsnet revealed that the Bruins are not out of the running in the Ilya Kovalchuk sweepstakes, while Jimmy Murphy hinted at a possible trade for New Jersey Devils’ Kyle Palmieri.

It seems like the Bruins are going all out this year to make sure they make it back to the Stanley Cup final with a different result. After losing in Game 7 to the champions St. Louis Blues last spring, it looks like general manager Don Sweeney is doing all he can to go all the way this time around.

What will be his next move?