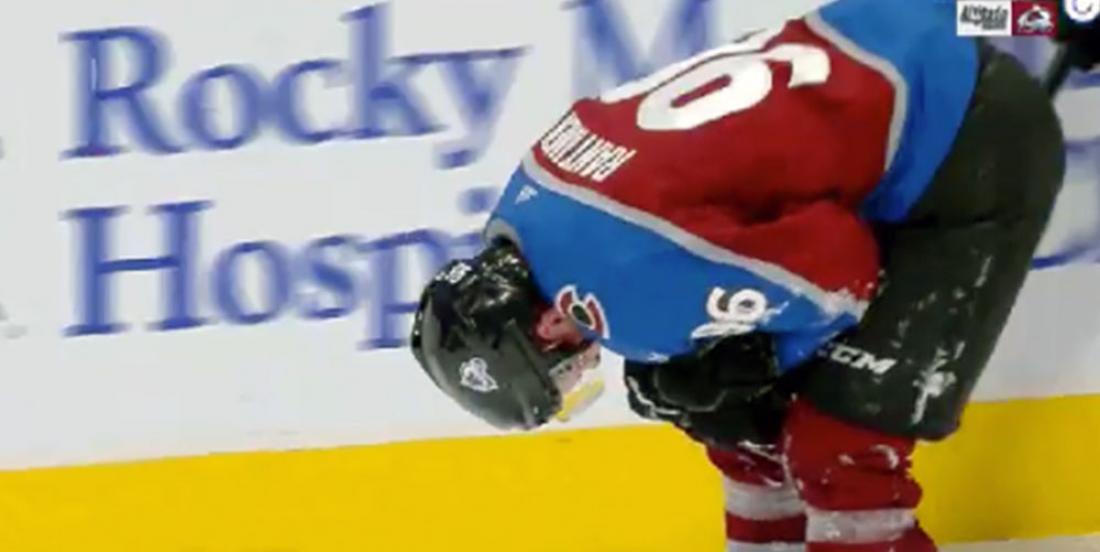 In case you missed it last night, the Colorado Avalanche lost star forward Mikko Rantanen to an upper body injury during his team's game against the Tampa Bay Lightning. Rantanen got tripped up by Lightning defenseman Erik Cernak and went HARD into the end boards, shoulder and head first.