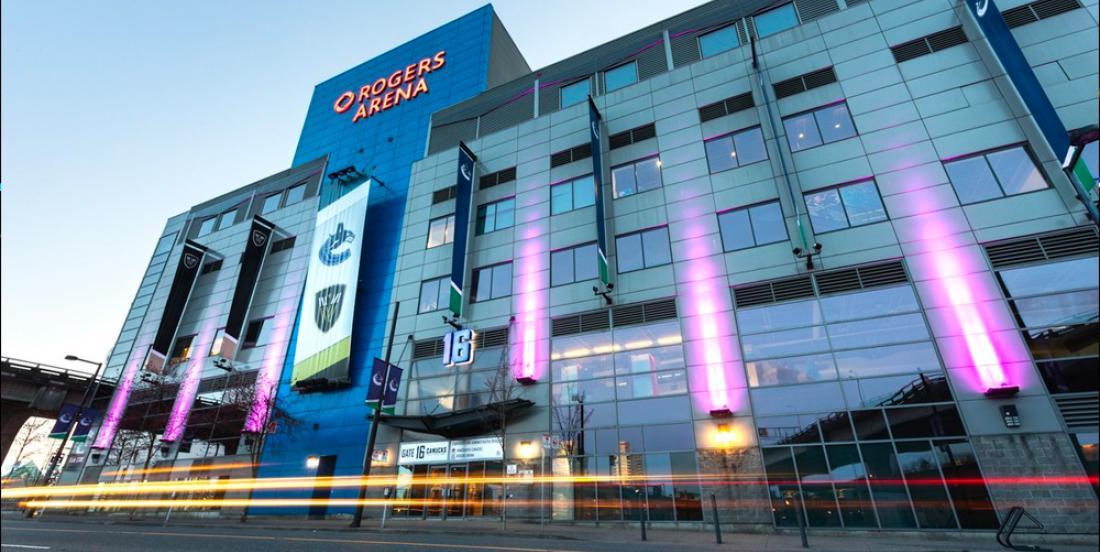 In case you missed the news yesterday TSN Edmonton Oilers insider Ryan Rishaug reported that both the Oilers and the Vancouver Canucks have applied to the NHL to act as host cities should the league decide to return and have games played in “neutral site” cities.

Both Edmonton and Vancouver would make great host cities for a myriad of reasons. In Edmonton’s case, the city is home to the brand spanking new Rogers Place. The Oilers’ new home arena has not only one NHL sized ice rink, but two as well as state of the art training facilities for the players.

As for Vancouver, the city is a major hub for international travel and would be a good destination for players coming back to North America from Europe. The city boasts facilities at Rogers Arena (Canucks’ home arena), Pacific Coliseum (Canucks’ former home arena), the University of British Columbia (UBC), Langley Events Centre (WHL Vancouver Giants home arena), Abbotfsford Centre (Former AHL arena) and the myriad of BCHL rinks around the lower mainland (Langley, Surrey, Coquitlam, Chilliwack).

For what it’s worth, BC provincial health officer Dr. Bonnie Henry approves of the Canucks’ application to the NHL and believes that Vancouver could be a good host when the league resumes play.

From Global News BC:

Provincial health officer Dr. Bonnie Henry says discussions are taking place with her counterparts at the World Health Organization around ways professional sports can be played amid the COVID-19 crisis and did not rule out having Metro Vancouver host NHL games.

“We have been looking at how you can have this sort of sporting event safely around the world,” Henry said.

“There are ways you can do it safely and I think it is an interesting idea.”

Dr. Henry, a self-described hockey fan, says there are ways to ensure NHL games can be played within guidelines to curb the spread of the novel coronavirus.

“Hockey is one we could certainly look at. There would be parameters we have talked about. I could not see there being an in-ice audience but we could broadcast the games,” Henry said.

“There are ways players could physically distance. Players wear facemasks so there are ways they are protected when they are on the ice. These are types of things we need to think about and how we could do them this summer.”

Interesting. So… players will be forced to wear the old school “fish bowl” Itech bubbles rather than a half visor? Hey… whatever it takes…