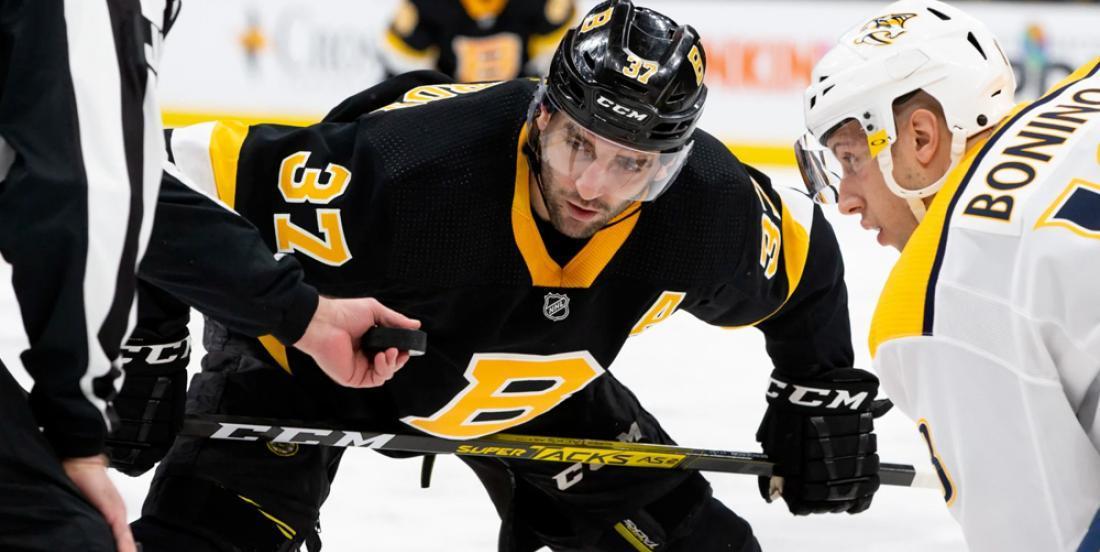 We've all seen them by now. NHL players across the league issuing statements condemning hate and encouraging all of us to be more inclusive and "do better" when it comes to prejudice and racism. Earlier this week Jonathan Toews stunned the hockey world when he openly endorsed the Black Lives Matter movement, an action that has spurred dozens of other NHLers to do the same. But very few of these players are making a real impact. Sentiment will only get you so far. At a certain point you need action. You need to put your money where your mouth is.

Incredible. But... really would you expect anything less from this guy? Total class act all the way.

Bergeron, of course, issued a blanket statement as well saying:

Classy words and a classy move by a classy individual. THIS is how it's done, people. This is how you enact real change. Kudos to the Bergeron family.