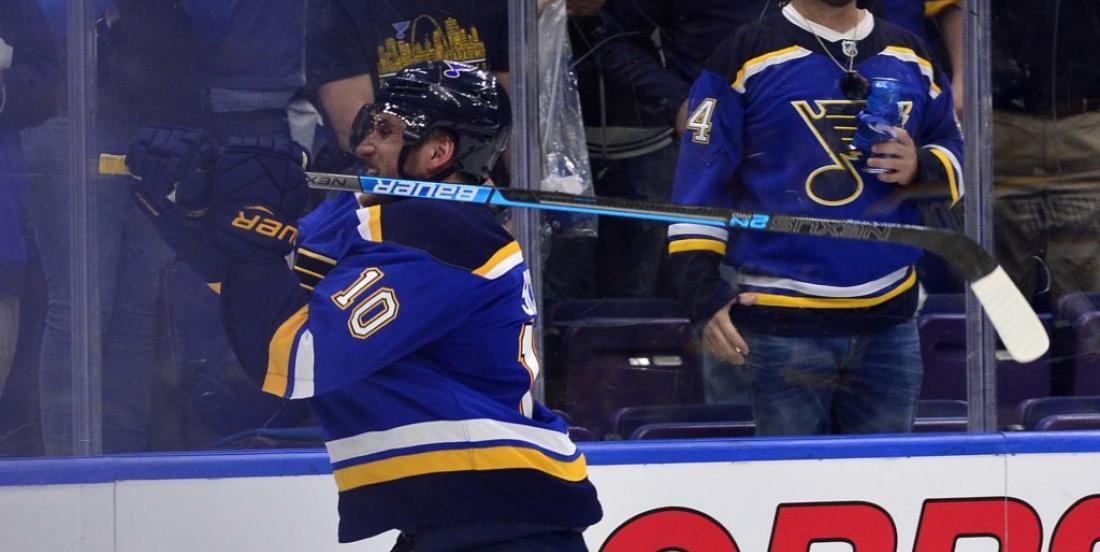 The National Hockey League could learn a thing or two from betting giant FanDuel, who has some outstanding customer service.

See what we did here…

Erik Karlsson scored 5:23 into overtime after the officials missed a hand pass by teammate Timo Meier, and the Sharks rallied to beat the Blues 5-4 on Wednesday night to take a 2-1 lead in the Western Conference final.

FanDuel has therefore decided to refund all moneyline bets on the Blues from Game 3.

We can already hear the Vegas Golden Knight and Colorado Avalanche fans begging for the same treatment on previous bets.

That’s because the Sharks have been very lucky themselves. They have now benefited from three controversial calls thus since the start of the playoffs. There was a questionable five-minute major against the Golden Knights in the first round, which was followed by a successful offside challenge that negated a  Avalanche goal in Round 2. Both took place in do or die Games 7.