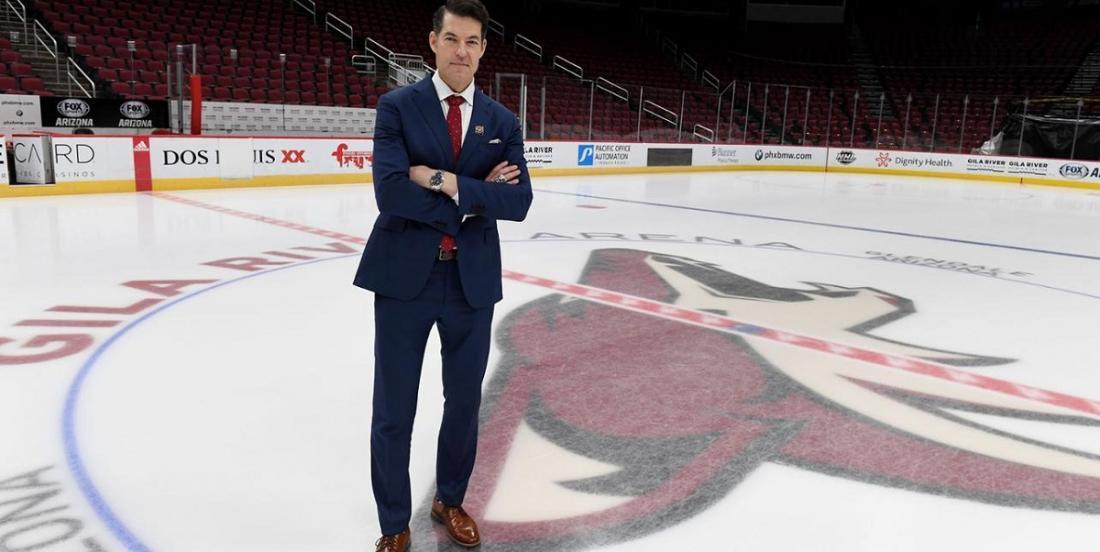 The Arizona Coyotes have largely been a dysfunctional franchise for most of their existence, but that dysfunctionality may have reached in apex in 2020. The Coyotes were severely penalized by the National Hockey League for a scandal related to the unauthorized testing of draft eligible players and to top it all off the general manager who presided over that breach of ethics, John Chayka, walked out on the team after a dispute over another job offer.

Given everything that had happened to the team over the course of the last year or so, many were very curious about how the situation would be handled by incoming general manager Bill Armstrong, hired away from the St. Louis Blues organization by the Coyotes. To say that Armstrong has rocked the organization to its foundations would be an understatement, the new Coyotes general manager has made it his mission to change the culture of the organization. Armstrong came in determined to decouple the Coyotes from some of the decisions that have undermined the success of the franchise, and over the weekend heads rolled in order to effect that change.

On Friday Armstrong waved goodbye to Jake Goldberg, assistant to the general manager, and although that was a significant move in its own right it was just the first head to roll over the weekend. Goldberg's departure was quickly followed by a decision to part ways with Coyotes Director of Statistical Analysis Brad Rossen on Saturday and now just moments ago the Coyotes have announced 2 more firings in the wake of Armstrong's culture change.

The latest moves by Armstrong see Director of North American Amateur Scouting Phil McRae and Amateur Scout Mat Milberry leaving the organization, which means that Armstrong is starting to rack up a pretty big body count. I have to wonder if some of these firings may be related to the combine scandal that saw the Coyotes heavily penalized in the draft, especially these most recent ones given that both men were members of the Coyotes amateur scouting staff.

Although I have no knowledge of any other potential firings from Armstrong, I suspect that his warpath may not have reached its end just yet.