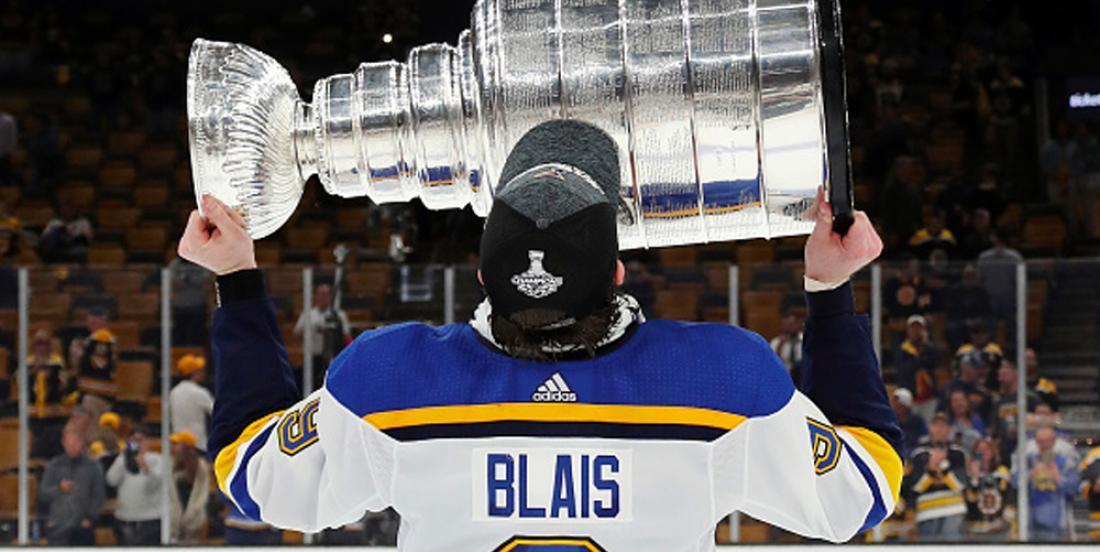 The 23 year old Blais put up six goals and 13 points in 40 games this season and has established himself as a staple of the team's bottom six forward group over the past calendar year. The 6 foot, 2 inch, 205 pound native of Montmagny, Quebec was originally drafted by the Blues in the sixth round (176th overall) of the 2014 NHL Entry Draft.