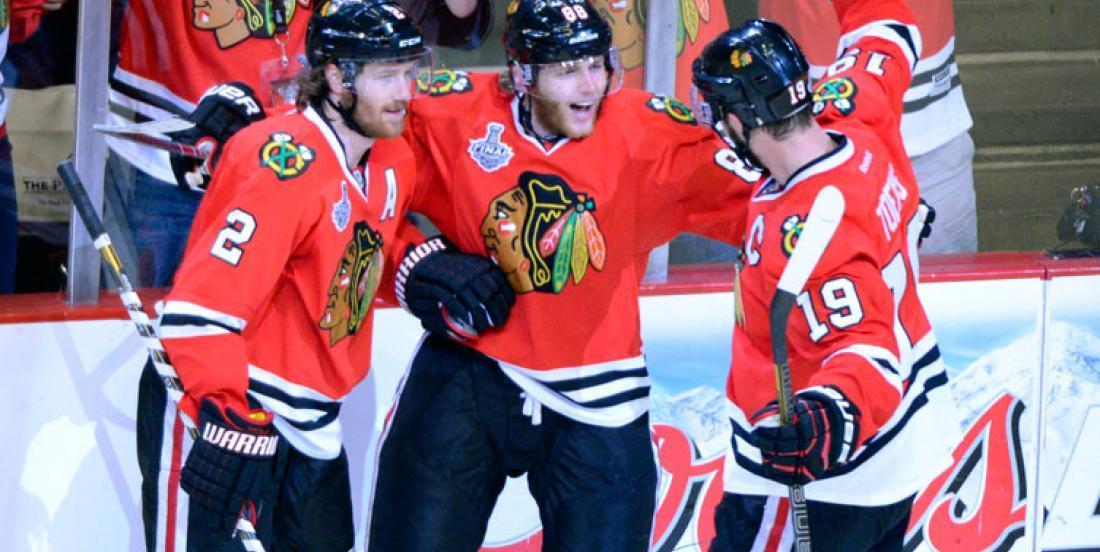 As the Chicago Blackhawks made the announcement that head coach Joel Quenneville had been fired on Tuesday, only one question came to mind to many fans: what’s next for the Hawks?

As Darren Dreger pointed out in last night’s TSN’s Insider Trading, the following months in the season will determine quite a bit in Chicago.

“Senior management is declaring that it is very important that this team qualifies for the post-season this year. If they don’t, then what happens next? I can tell you the market is really angry with the firing of Joel Quenneville. So Stan Bowman is definitely in the crosshairs. Now, Bowman has made some significant trades. He moved out Artemi Panarin, he moved out Niklas Hjalmarsson and he’s now fired a highly decorated coach so if it doesn’t work out, then the general manager will likely be next.”

While it could be Stan Bowman that is the next one to pay if the Hawks can’t manage to win despite getting rid of Quenneville, Jared Clinton of the Hockey News already feels the move won’t resolve the lack of depth on their roster.

Salary-cap limitations brought about in part from hefty contracts for captain Jonathan Toews, Patrick Kane and Brent Seabrook led to Teuvo Teravainen, Niklas Hjalmarsson, Artemi Panarin, Vinnie Hinostroza and Jordan Oesterle being moved in cost-cutting trades that saw the Blackhawks get back little in return.

Management also made short-sighted deals that cost them a first-round pick in 2015 and 2016, two seconds in 2016 and center Philip Danault.

If the Hawks can resolve their depths issues, potentially with a blockbuster trade, Clinton doesn’t expect the coaching change will improve the Blackhawks.

If Bowman and his staff remain in charge beyond this season, the Hawks could be forced to enter the dreadful rebuilding phase. According to the information provided by Cap Friendly, the Blackhawks have over $61 million invested in 14 players for 2018-19, with nearly $50 million invested in just seven players: Toews, Kane, Brandon Saad, Artem Anisimov, Brent Seabrook, Duncan Keith, and Corey Crawford.

All but Saad have no-trade or no-movement clauses involved in their respected contracts.

What do you believe will be the ultimate solution in Chicago?