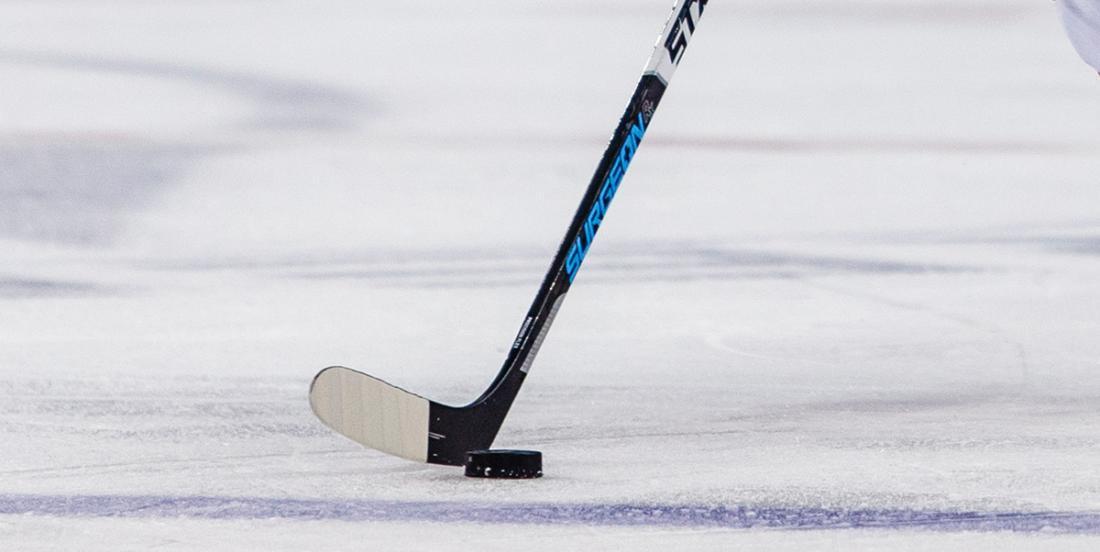 This kid has some real potential… who’s going to pick him up for cheap?

The Minnesota Wild have placed forward Zack Mitchell on waivers this afternoon. The 24-year-old winger has just three goals and five points in 21 games with the Wild this season, but he’s also managed five goals and 16 points in just 11 games with the team’s AHL affiliate in Iowa.

The undrafted Mitchell still has some untapped offensive talent, as evidenced by his scoring acumen with the OHL’s Guelph Storm. He’s a former 30 goal scorer and 80+ point producer, but has failed to find a regular spot in the Wild’s lineup the past two seasons. Could he be worth a pick up for another NHL team looking for 3rd or 4th line scoring?