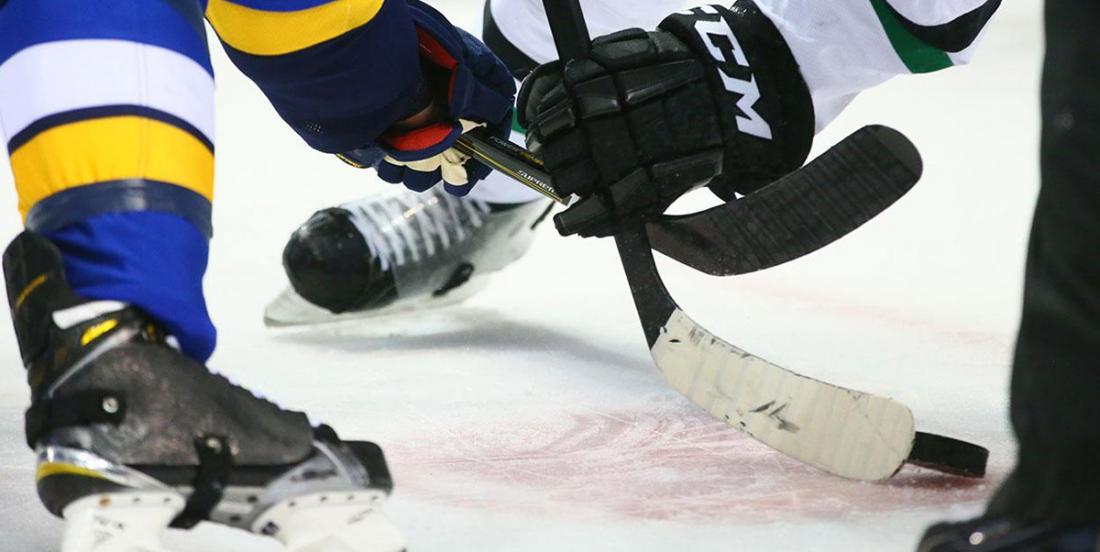 The St. Louis Blues have removed forward Alex Steen from injured reserve and it’s expected that he’ll make his 2017-18 season debut tonight against the Chicago Blackhawks.

Steen was placed on the IR during the preseason when he broke his hand in a game against the Dallas Stars. The 33-year-old winger is a mainstay on the Blues’ top-six forward group, so his addition to the lineup should help bolster a team that has gone an admirable 4-2 through its first six games.

In 76 games with the Blues last season, Steen produced 16 goals and 51 points. A pretty solid performance, but well down from his career high of 33 goals and 62 points just three seasons ago. With forward Robby Fabbri out of the team’s lineup for the entire season, they’ll need Steen to step up and provide them with some added offense in 2017-18.