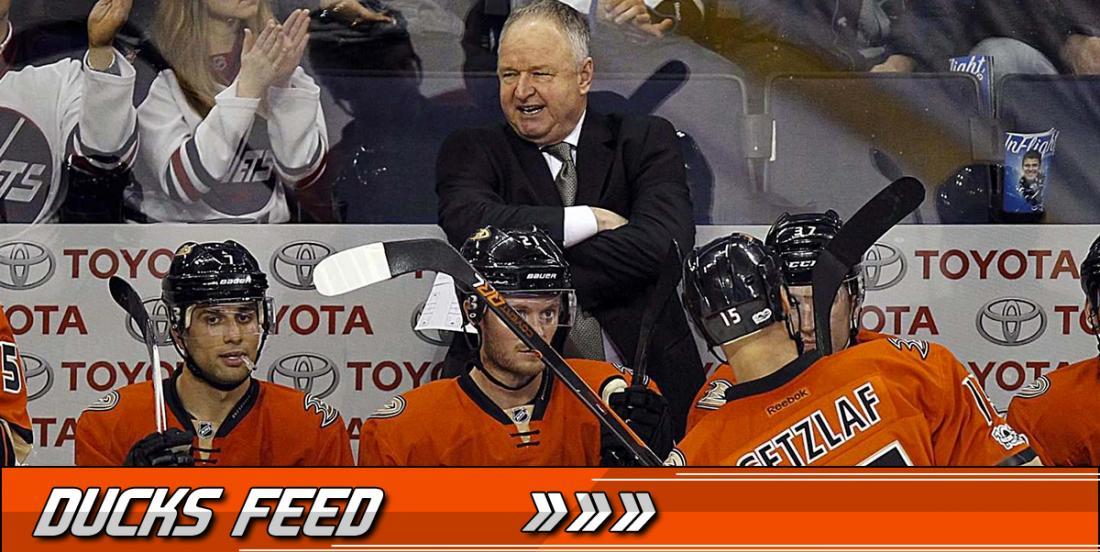 The Ducks are playing against the Golden Knights tonight

Anaheim Ducks defenseman Hampus Lindholm will be out of the lineup tonight against the Vegas Golden Knights. The Swedish defenseman is dealing with an upper-body injury.

Lindholm, drafted sixth overall by the Ducks in 2012, has registered 120 points in 321 games played in the NHL.

He has eight points in 19 games played so far this season. This will be the third game Lindholm misses this year due to injury.