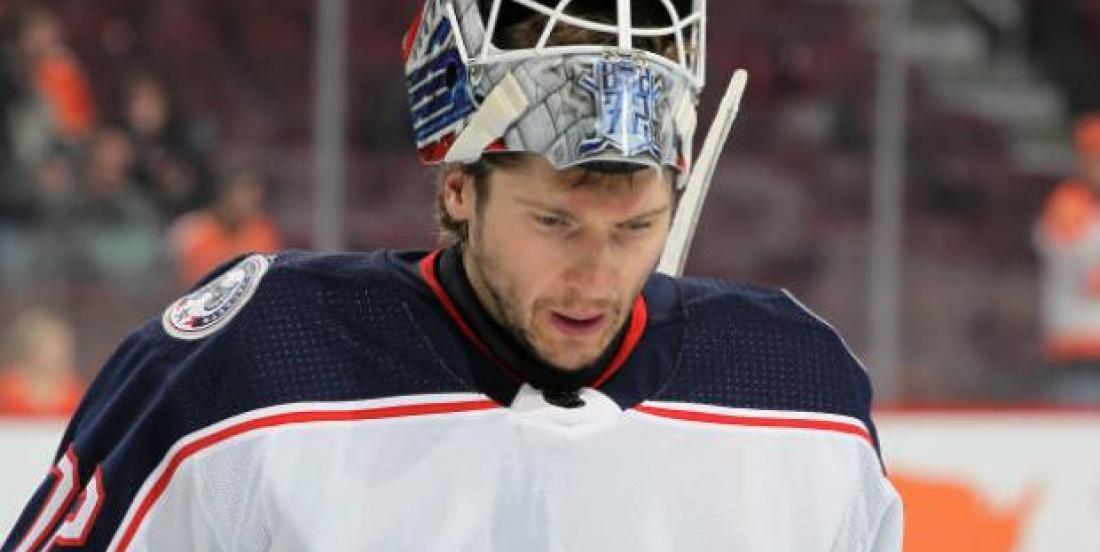 We finally know more about the “incident” and it could lead to more drama...

The Blue Jackets might have been able to win 4-3 in overtime over the Nashville Predators on Thursday - their star goalie Sergei Bobrvosky still remained out of the action as fans wonder if he will ever play again for Columbus.

On Thursday morning, the team announced that Bobrovsky would not suit up for the game against the Predators. What felt like a team-issued suspension was only explained by general manager Jarmo Kekalainen's statement.

On Friday, team insider Aaron Portzline of The Athletic revealed more details on the situation, adding that a meeting is set to take place this morning between Bobrovsky and Kekalainen. If the meeting goes well, Bobrovsky could join his teammates for practice and travel with them to play the Capitals in Washington on Saturday.

“I’m not going to speculate on any of that until we resolve the issue,” Kekalainen told The Athletic. “We’ll meet before the practice (Friday) and deal with it.

“There are certain values and expectations we have for the players, no matter who it is. If you don’t live up to them, there are going to be consequences.”

The meeting could dictate the Blue Jackets plans for Bobrovsky for the remainder of the season... Portzline was also able to provide more information what what might have taken place that got Bobrovsky into trouble.

No one from the team isn't allowed to discuss the matter.

Bobrovsky is set to become an unrestricted free agent this summer, and the plan appeared to have the Jackets hold on to the star goalie for a long playoff push. However, the latest incident might change their decision drastically.

“It really depends on what happens next. There’s a meeting Friday between Bobrovsky and the Blue Jackets organization and I think that’s going to be key in how this plays out over the next few days,” Pierre LeBrun said on Insider Trading. “But beyond that, Sergei Bobrovsky controls his own fate in many ways. He has a full no-trade, a full no-move, he decides if he wants to get dealt before next month’s deadline or if he wants to play out the year and head into free agency.

“Now, Jarmo Kekalainen, the general manager in Columbus, told me today that this is not about a rift between head coach John Tortorella and Bobrovsky. He wants to be very clear about that. Having said that, I think it’s because of some of the comments made last year after the playoffs his goalie didn’t sign an extension. So we’ll see where this goes.”

It remains to be seen if the record goes on with Columbus...