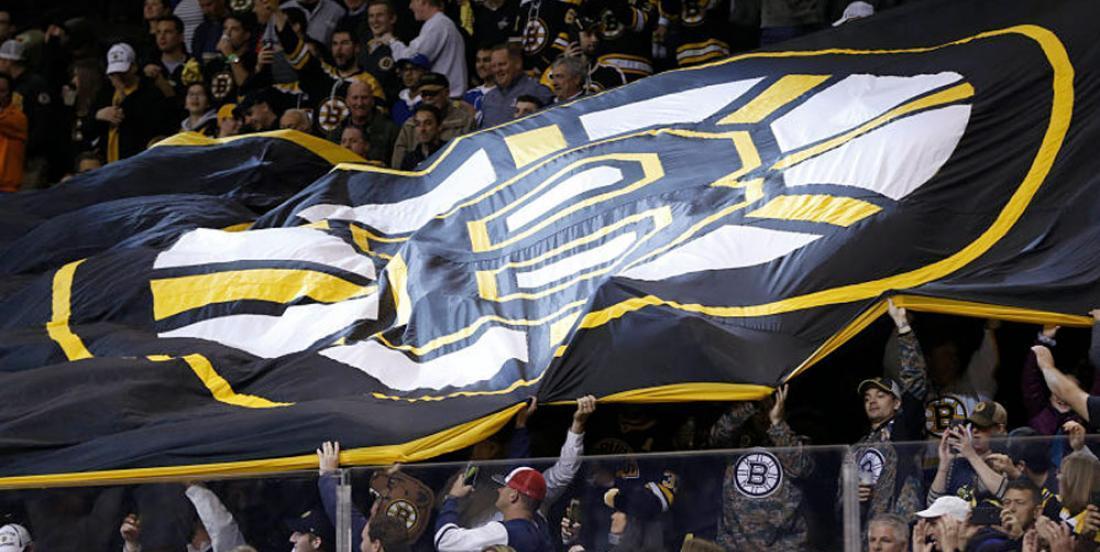 According to multiple online reports, the Boston Bruins have signed veteran defenseman Alex Petrovic to a professional tryout (PTO) contract.

The 27 year old Petrovic split the 2018-19 season between the Florida Panthers and Edmonton Oilers, playing just 35 games and putting up just two assists. The 6 foot, 4 inch, 215 pound physical defenseman has put up five goals and 50 points in 263 games across seven seasons.

He’s perhaps best known for fighting Evander Kane, then with the Buffalo Sabres, three times in a single game back in 2016.

Pretty safe to say that Bruins fans will like this guy.