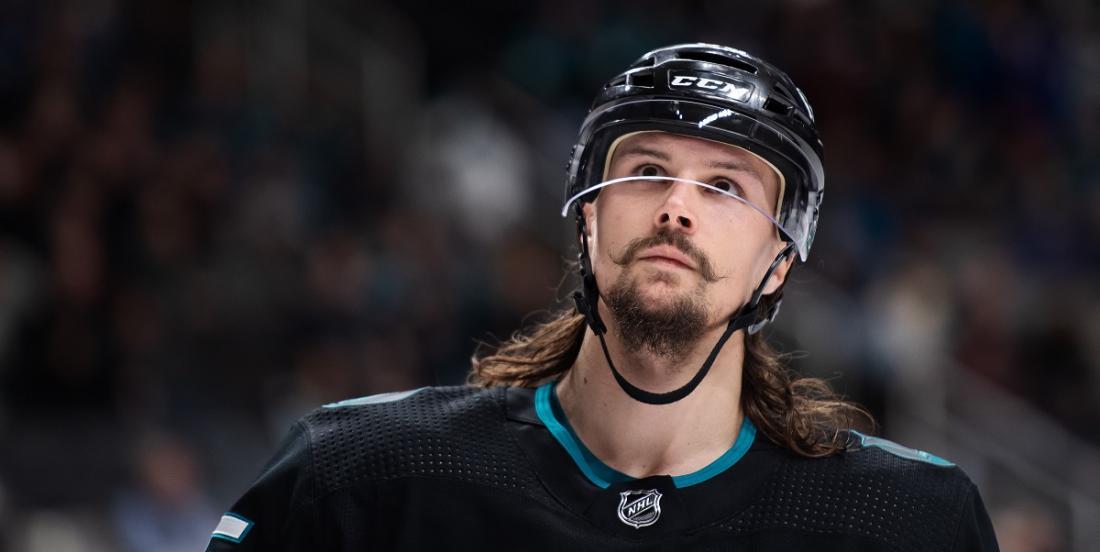 It is officially the National Hockey League's offseason and that means trades, trades, sprinkle in some free agent signings, the NHL Entry Draft, and even more trades. As a result die hard hockey fans are constantly on the look out for anything that might tip them off as to the next big move their favorite teams might make, whether that be a signing or a trade.

One such fan was none other than Scott McCaig a Bishop for the Roman Cathlotic Military Ordinariate of Canada and he made a very interesting discovery today during his own travels. McCaig spotted none other than Erik Karlsson himself at an airport during his travels, and when you consider the fact that the airport is in an NHL city in which Karlsson does not play, it has gotten a ton of attention online and on social media.

According to McCaig he was at the Vancouver airport when he spotted Erik Karlsson, and when you consider the fact that the Canucks have been rumored to have a heavy interest in acquiring the star defenseman, that is certainly a very interesting development. Now no doubt fans in Vancouver will be getting their hopes up, but it is important to temper this news with the very sobering reality that Karlsson could be in Vancouver for any number of different reasons. His wife is after all a Canadian citizen, although admittedly she is from the other side of the country, so it could be as something as simple as a family visit back in Canada for the Karlsson's that has brought them to Vancouver.

That being said, there has been talk that Karlsson would like to return to playing in Canada for family reasons. Specifically there have been rumors that is has been hard on both he and his wife to be away from their family in Ottawa and it would come as no shock to me if Karlsson decided to field offers from Canadian organizations in free agency.

That being said teams are not officially allowed to talk to players until later this month, so if the Canucks are indeed in on Karlsson they will have to wait just like every other team in the NHL.