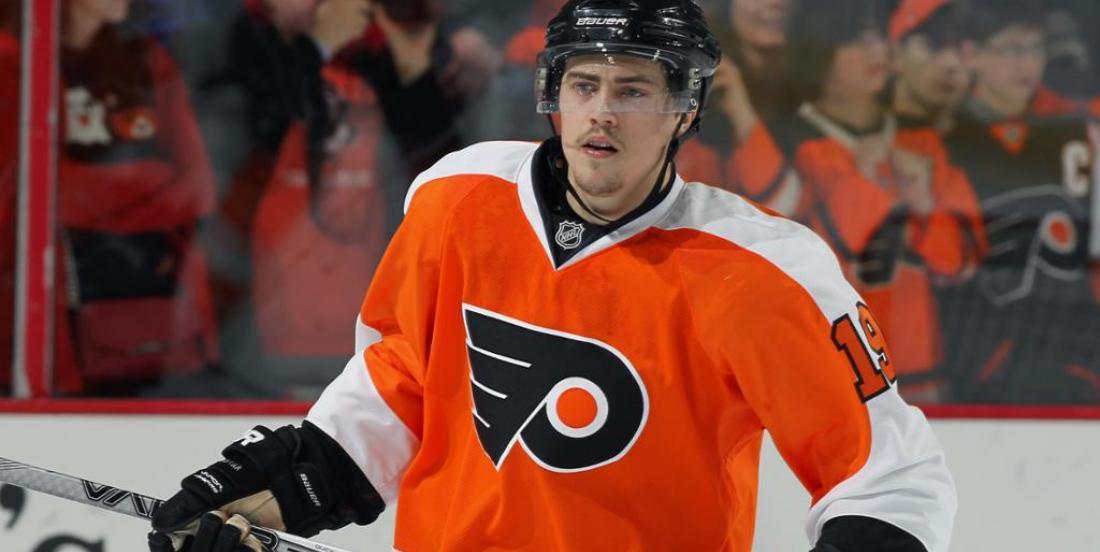 It was to be expected...

The Philadelphia Flyers were riding an eight-game losing when they managed to snap it with Thursday's 2-1 win over the Dallas Stars, but they needed more. There had been a growing sense that changes to the playing roster were coming soon and it has taken place on Friday.

According to Sportsnet's Jeff Marek and John Shannon, the Flyers have traded forward Jordan Weal to the Arizona Coyotesin in exchange for defenseman Jacob Graves and a sixth-round pick in the 2019 Draft.

It is new general manager Chuck Fletcher's first move at the reigns of the team. It is believed that many are to come. Trade chatter has boomed in Philadelphia especially since no contract discussions have taken place between the Flyers and pending free agent Wayne Simmonds, who has rival teams salivating at the moment. Many insiders believe he could be on the move ahead of the trade deadline, and would be, without a doubt, the Flyers' best trade chip.

Weal was acquired by the Flyers back in 2016 in a trade that sent Vincent Lecavalier and Luke Schenn to Los Angeles. Weal saw limited playing time for the remainder of the season, playing in just four games. He then split time between the Flyers and Lehigh Valley Phantoms in the 2016-17 season. In 23 NHL games, he tallied eight goals and had 12 points.

Last season, Weal got a promotion and played 69 teams as a full-time member of the Flyers. He put up eight goals and 21 points. In 28 games this season, Weal had three goals and nine points. He however been in and out of the lineup for the last few games.

He could benefit from a change of scenery and the Flyers might need to move many pieces around to get the changes they need to become once again contenders.