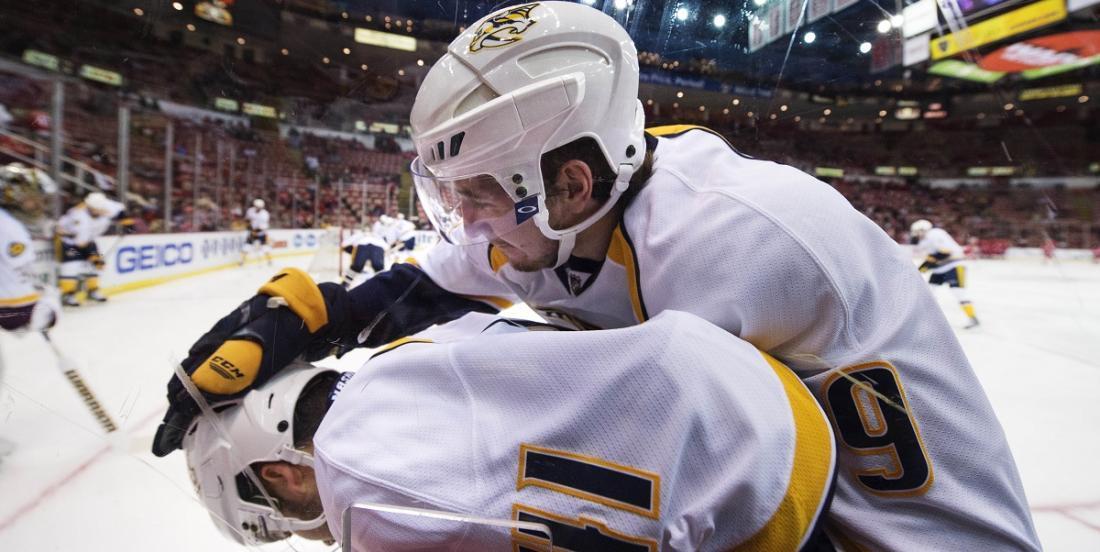 Former NHLer injured by his own teammate.

We have a shocking report out of the Kontinental Hockey League.

According to multiple reports from overseas former National Hockey League forward Taylor Beck has been badly injured after a fight with a teammate, Beck is currently playing for the KHL's Yekaterinburg Automobilist.

The 26-year-old former NHLer who made stops with the Edmonton Oilers, Toronto Maple Leafs, New York Islanders, New York Rangers and Nashville Predators is now expected to miss at least a month with what is an undisclosed injury.

Unfortunately no images of the altercation have made their way out to the public at this time, so it's hard to provide more details regarding this incident until we have access to more information.