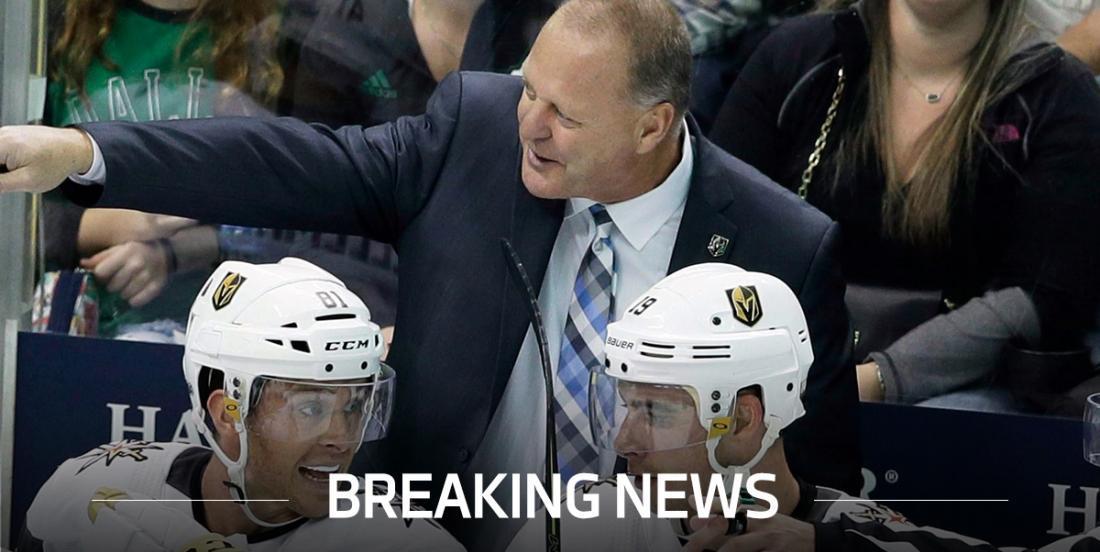 The Vegas Golden Knights announced today that they have placed goaltender Malcom Subban on the injured reserve today, as he is dealing with an upper-body injury, after he was injured in his team morning skate on Thursday. Head coach Gerard Gallant said that the team will recall goaltender Maxime Lagace from the Chicago Wolves (AHL) prior to Sunday's game against the Philadelphia Flyers. The Golden Knights lost their last game by a score of 5-3 against the San Jose Sharks on Thursday.

Subban, 24, was drafted 24th overall by the Boston Bruins in 2012. The Golden Knights claimed him off waivers from the Bruins on October third, when the team was dealing with injuries to starting goaltender Marc-Andre Fleury and Oscar Dansk. In 16 starts with Vegas this season, Subban has a record of 11-3-1 with a 2.59 goal-against average and a .912 save percentage.

The Golden Knights are currently first in the Pacific division with a record of 36-14-4.