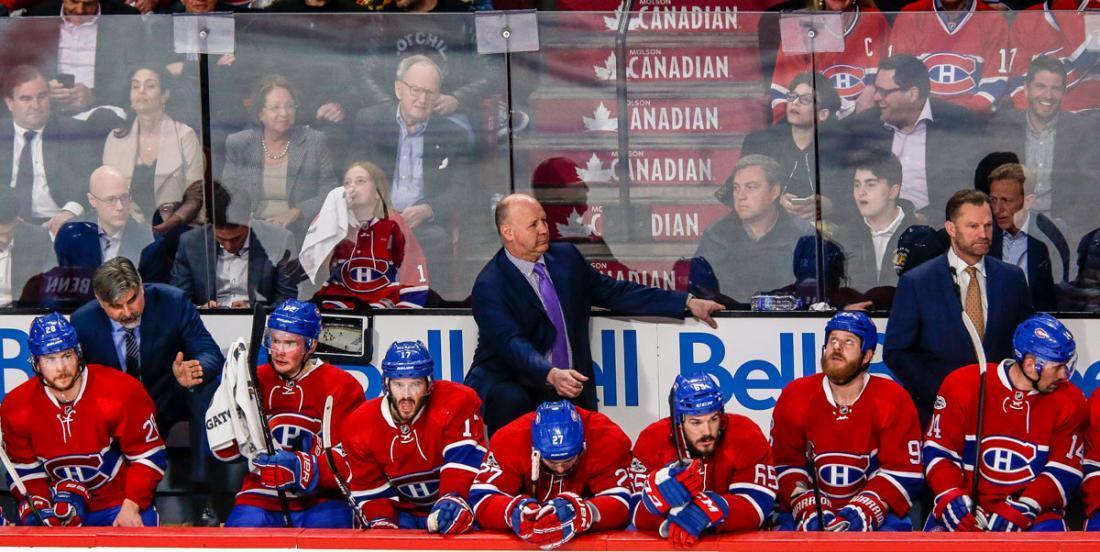 Claude Julien made a bold call!

The Montreal Canadiens will try to win their first game since October 5, when they beat the Buffalo Sabres in shootout, as they will face the Anaheim Ducks tonight. We learned earlier today that Ryan Getzlaf and Patrick Eaves wont be in uniform, which is a good news for the Habs considering they just lost six games in a row.

Even though his team suffered a 5-1 loss against the Los Angeles Kings on Wednesday, head coach Claude Julien decided he wanted to keep his lines intact. Here they are:

Carey Price will be in front of the net, tonight.

We can notice that Ales Hemsky is still on the second line, even though it is fair to say he has underperformed since the start of the season. Charles Hudon and Brendan Gallagher kept their position on the fourth unit.

Do you agree with Julien's choice to keep his lines and defense pairings intact? 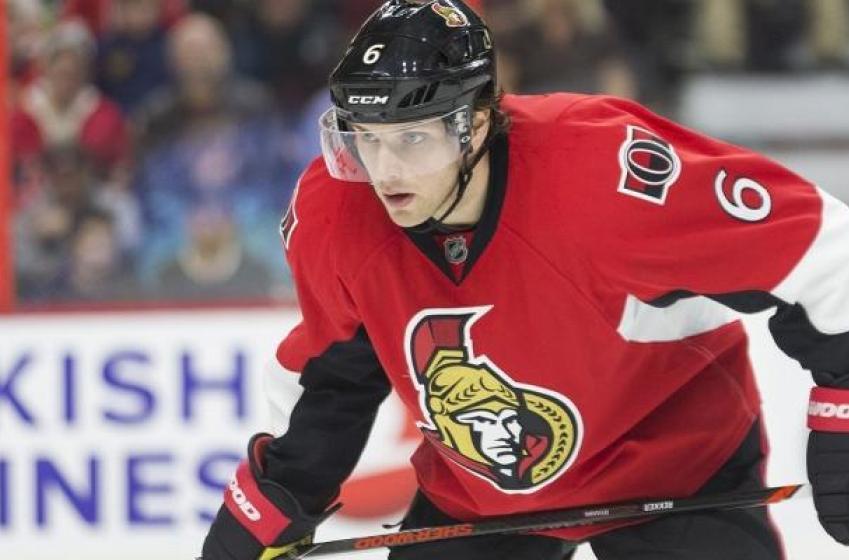 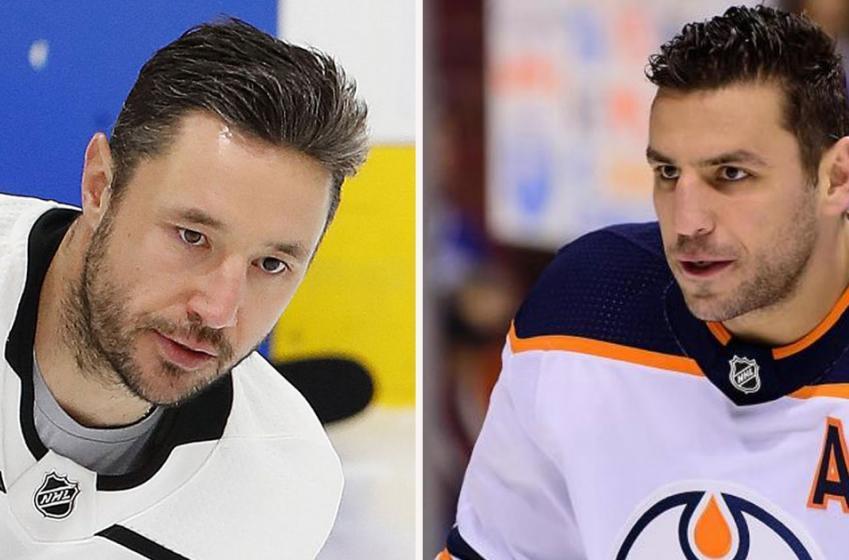 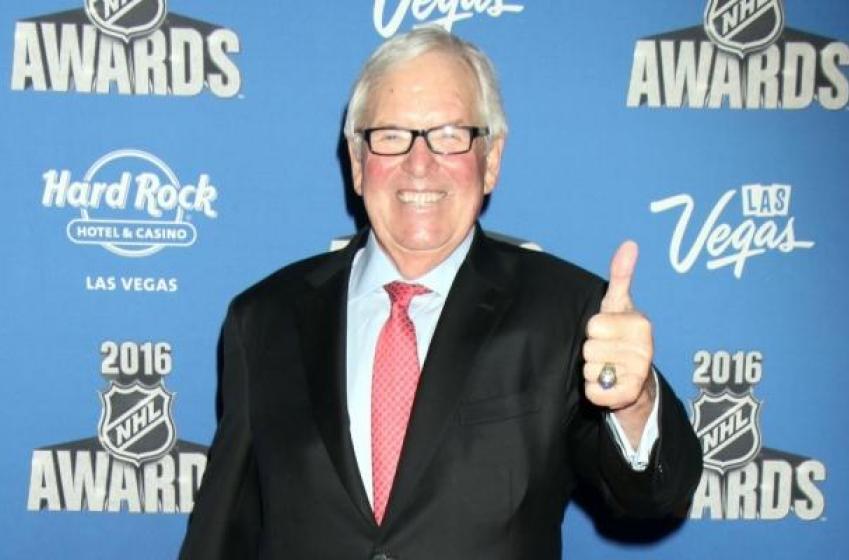 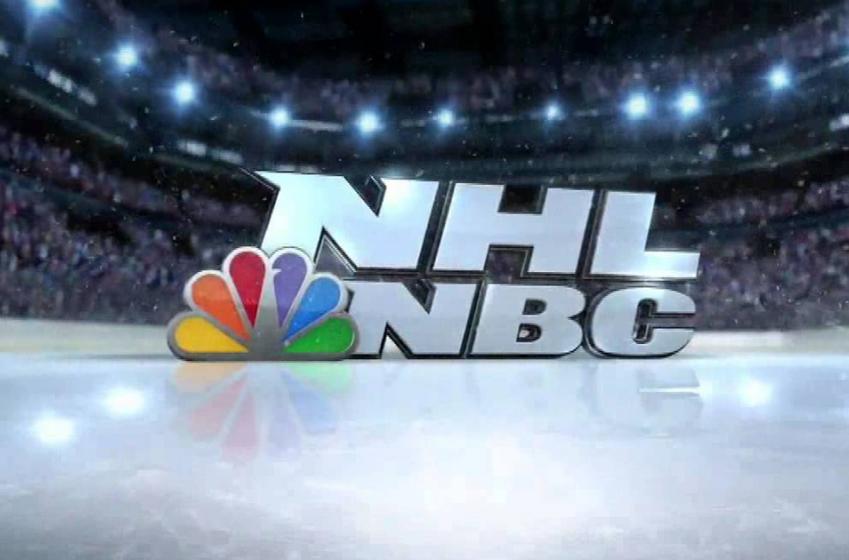 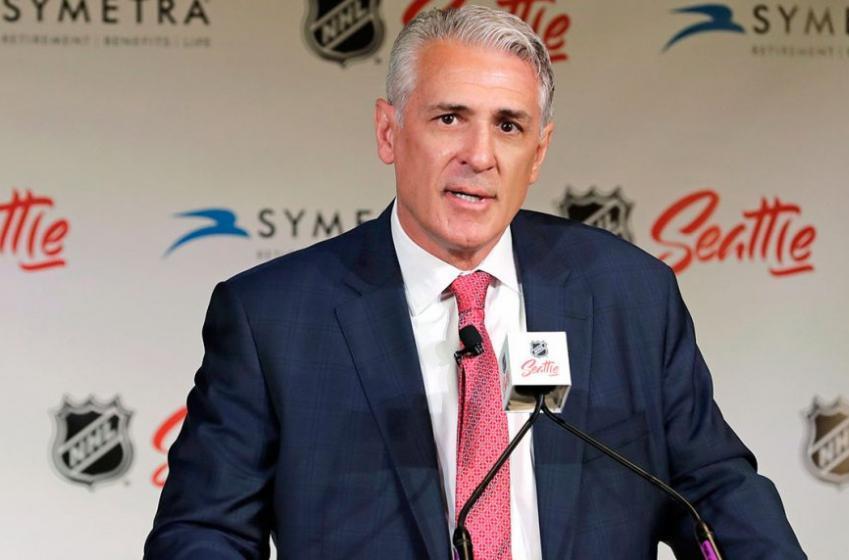 When the dominoes fall hard… 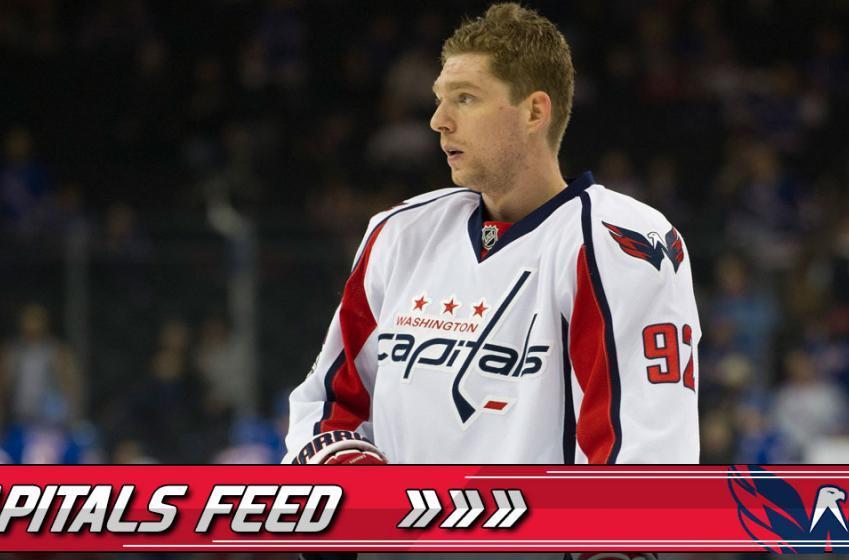 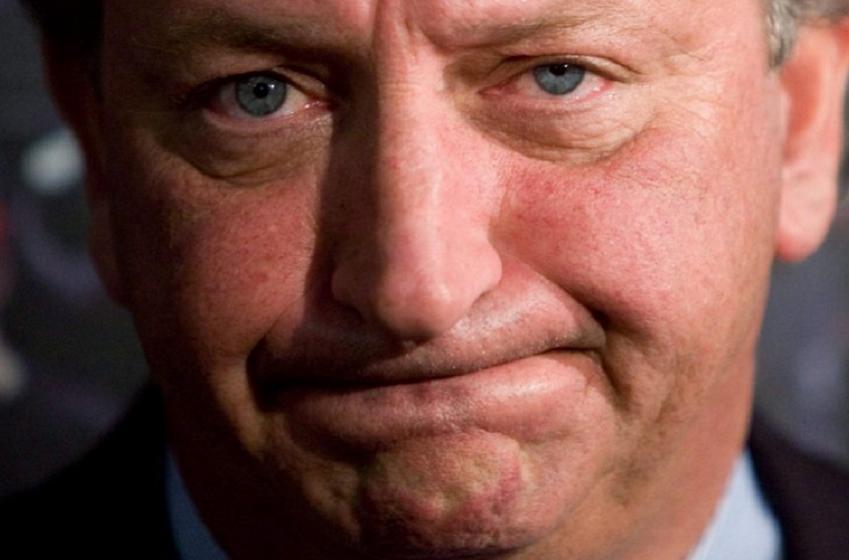 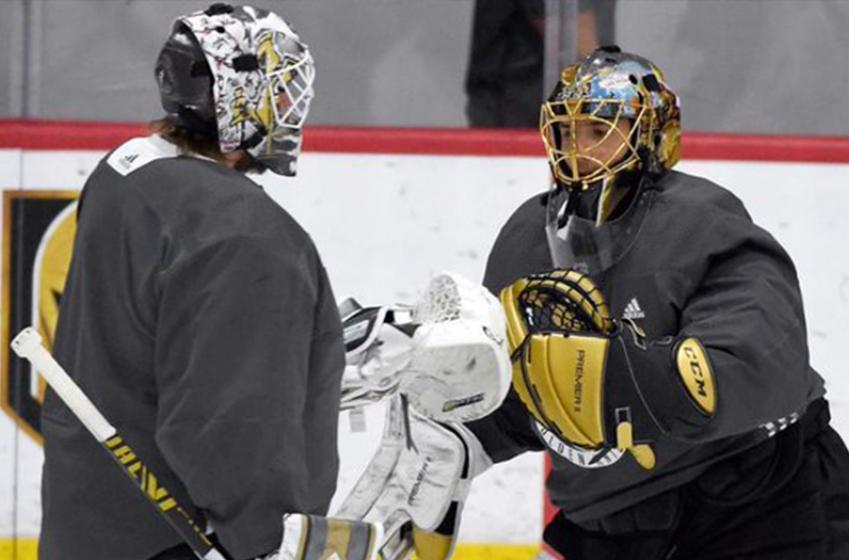 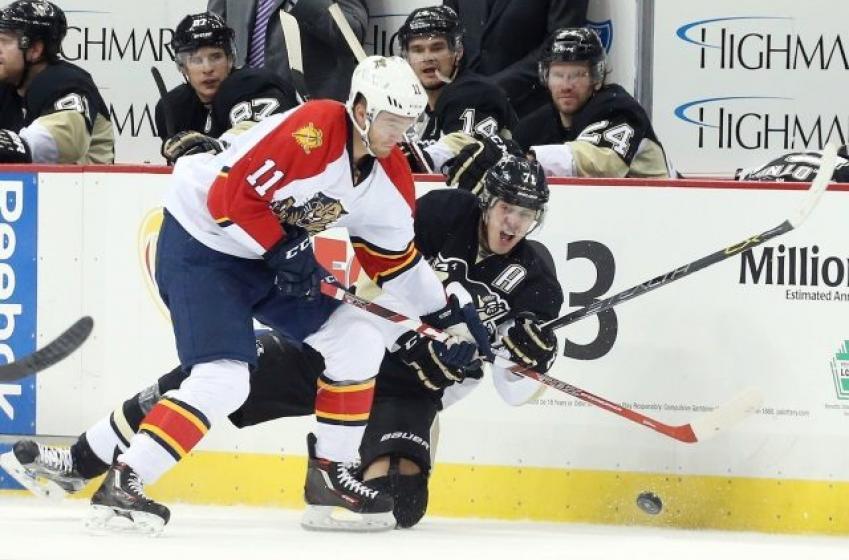 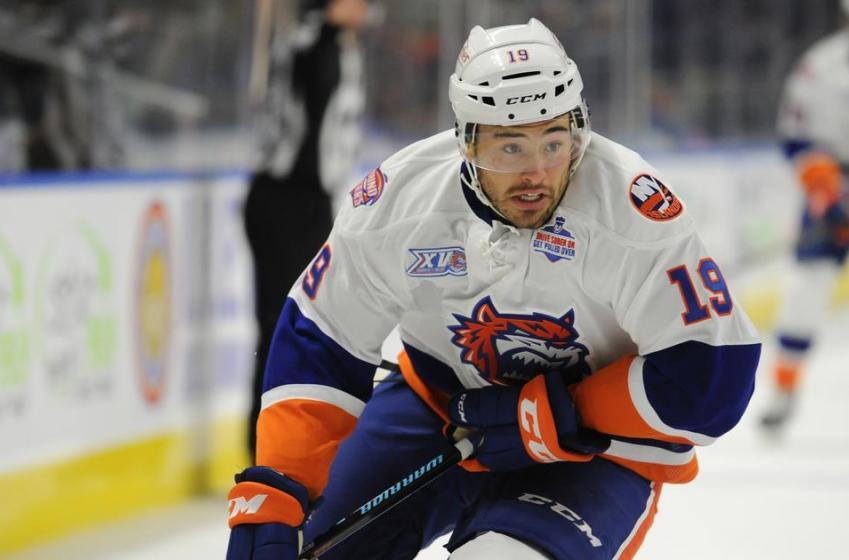 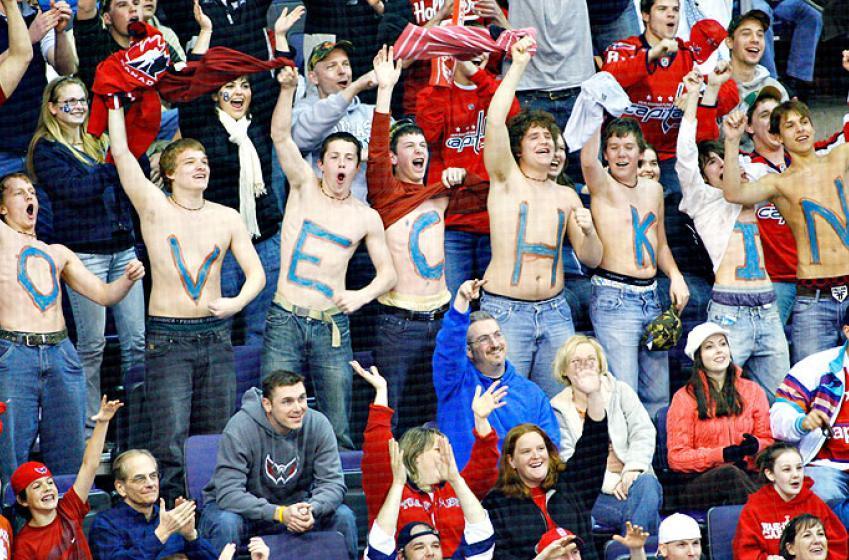 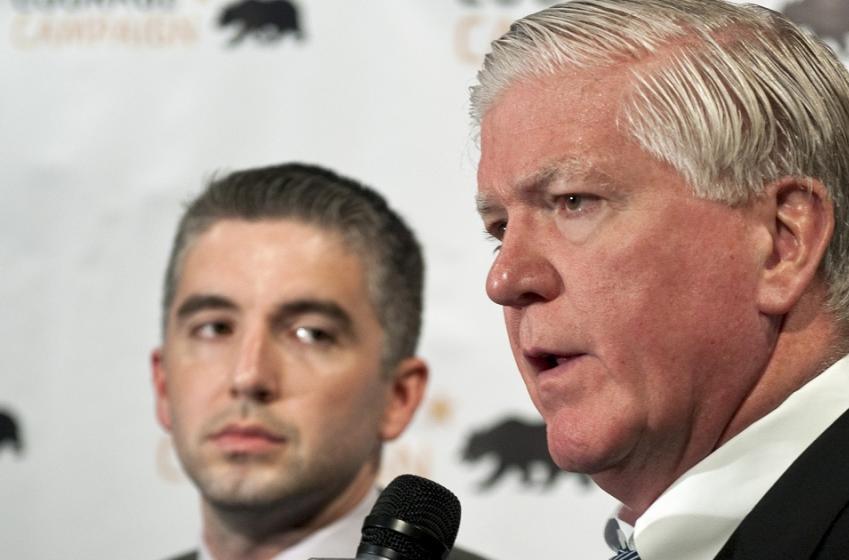