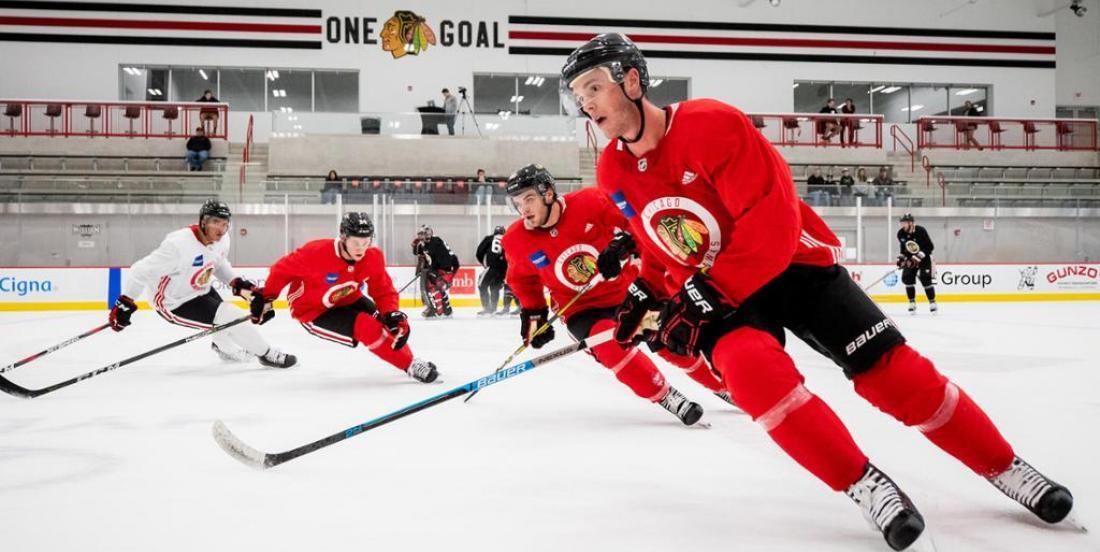 The Chicago Blackhawks may not be in a full-on rebuilding process, however, they do know they need to create more depth as they move forward and ensure a strong future for the franchise.

On Tuesday, the Blackhawks announced that they have signed young forward Brandon Hagel to a three-year entry-level contract, worth $925,000 per year. The contract is through the 2020-’21 season.

Hagel currently ranks in third place of the Western Hockey League (WHL) with 12 goals and 28 points for Red Deer this season.  Despite signing his first contract in the NHL, the 20-year-old forward will remain with the Rebels for the rest of the 2018-19 campaign. He has been named assistant captain of the team for the season as well.

Back in the 2016 NHL entry draft, Hagel was selected in the sixth round, 159th overall by the Buffalo Sabres. However, the Sabres lost his draft rights in June after not signing him to a deal in Buffalo.

Proud to sign his first professional contract in the NHL, Hagel posted on his Instagram account that he has officially signed a contract with the Blackhawks.

Exciting for the kid!