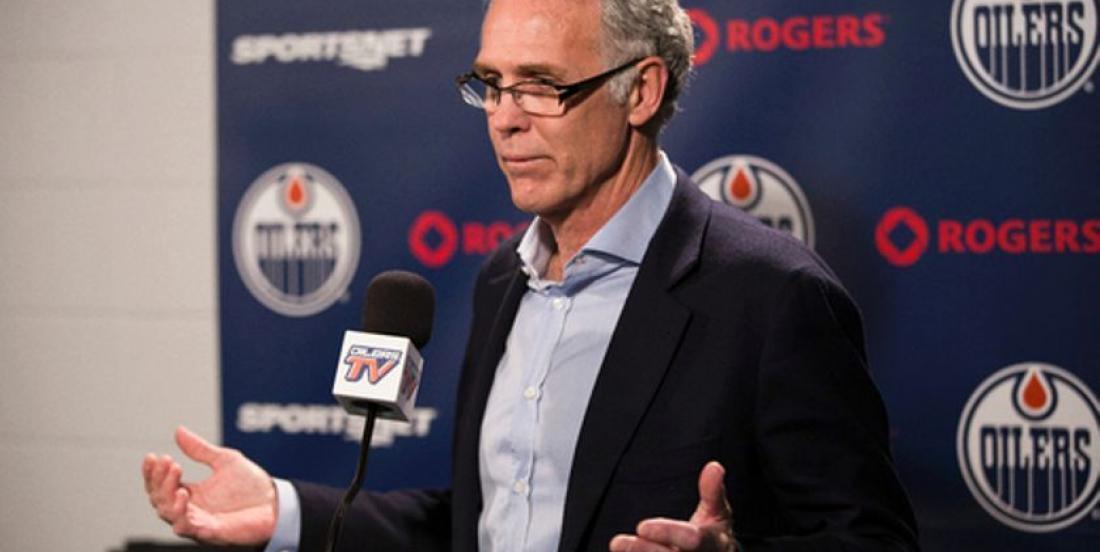 New general manager Ken Holland is getting things done in Edmonton as the Oilers have gotten rid of a team management member. Craig MacTavish is out in Edmonton and has taken a head coaching job in the KHL.

KHL insider Igor Eronko has reported that Mactavish is off to Lokomotiv on a two-year contract. The report has been confirmed by both Sportsnet’s Elliotte Friedman and TSN’s Bob McKenzie.

MacTavish has served as the Senior Vice President of Hockey Operations since April of 2015, when he was replaced as the team’s GM by Peter Chiarelli. He’s spent the past six seasons in a prominent front office job, four as Senior VP and two as general manager.

It is a new chapter for the Oilers’ old timer, who played for Edmonton in the 1980’s and 1990’s and won multiple Stanley Cups as a player. He is now getting back to coaching, he who served as head coach of the organization from 2000-2009 before stepping back behind the bench briefly for five games during the 2014-15 season.

It was expected that the Oilers would make management moves in the coming weeks and it feels right to see MacT go. While we aren’t used to seeing the Oilers win, this sure sounds like one from a public relations standpoint.

Let’s see where this goes next…