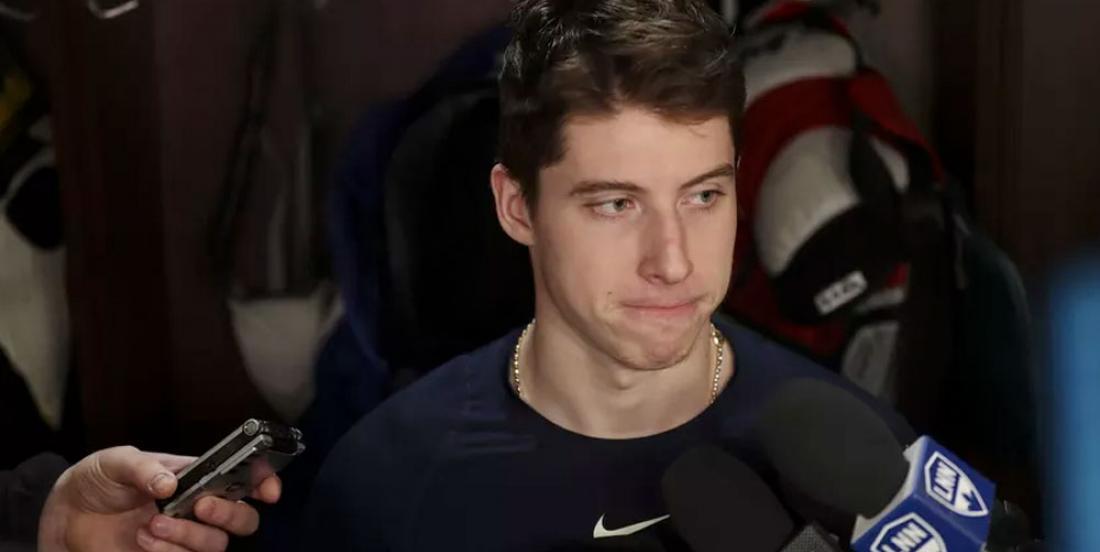 This just in, according to a report from NHL insider Darren Dreger or TSN, unsigned Toronto Maple Leafs restricted free agent Mitch Marner has had contract discussions with Swiss based team ZSC Lions.

The Lions are, of course, the team whom Leafs superstar Auston Matthews skated with during the 2015-16 season prior to being selected first overall by the Leafs in the 2016 NHL Entry Draft.

Suffice it to say that if Marner did decide to cross the Atlantic to play in Europe that Leafs fans would go absolutely bonkers. Marner is a Toronto-born and bred superstar in the making and has all the makings of being one of the team’s most beloved players of all time.

The 22 year old Markham native scored 26 goals and 94 points in 82 games with the Leafs last season and is reportedly seeking a deal that will pay him north of $13 million per season on a long term contract.