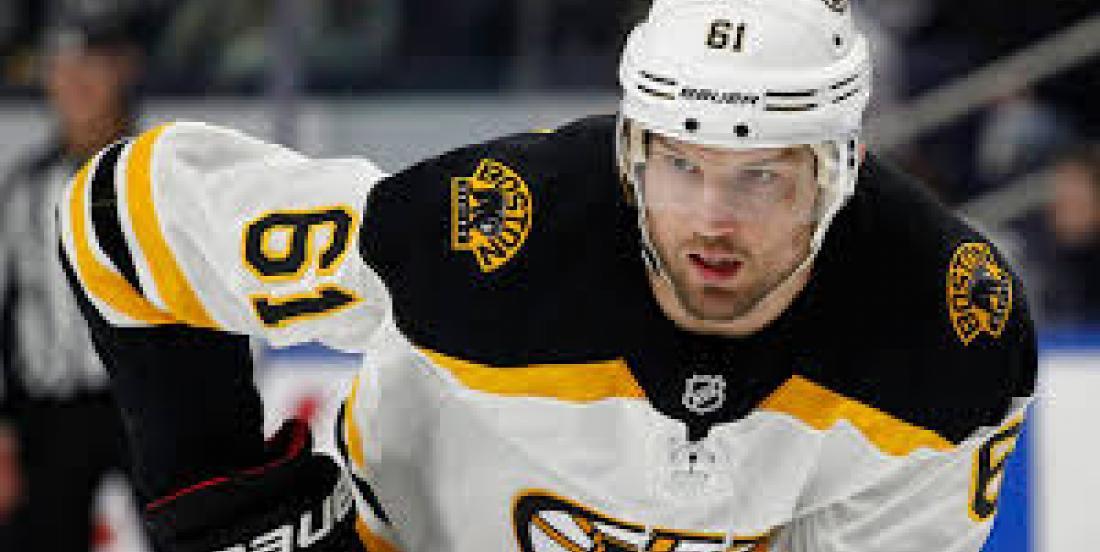 The worst has been confirmed when it comes to Rick Nash.

While many were hoping that the NHL veteran would pull a Mike Fisher special close to the trade deadline and return to a team for the postseason run, Nash has done the complete opposite and announced his retirement from hockey on Friday morning. His agent, Joe Resnick of Top Shelf Sports Management Inc, made a statement on behalf of his client this morning.

"Due to unresolved isses/symptoms from the concussions sustained last March, Rick Nash will be forced to retire from the game of hockey," the statement reads. "Under the advice of his medical team, the risk of further brain injury is far too great if Rick returns to play.

"Rick would like to thank everyone who has supported him during this difficult time period."

According to TSN's Darren Dreger, there had been lots of interest in getting Nash back for the postseason from several teams. However, he puts health and family first as key factors in his retirement decision. Toronto, San Jose, Columbus, Boston and Pittsburgh were among the teams checking in on his status over the past few months.

This past summer, Nash made headlines when he surprisingly took himself off the market before it even opened. The 34-year-old had been quite unsure on whether he should return for a 16th NHL season – especially after suffering a concussion in March while playing for the Boston Bruins , one of several documented head injuries he’s dealt with over a 1,060-game career.

We wish him the best!