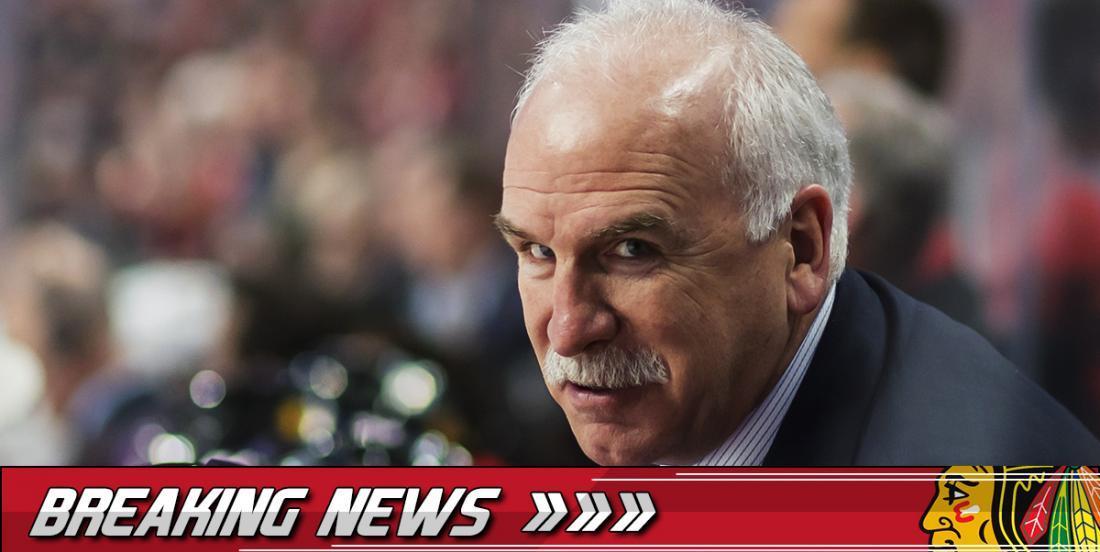 Blackhawks signs yet another prospect.

The Chicago Blackhawks just keep signing rookies, and defenseman Luc Snuggerud is the latest addition to the roster.

The 22-year-old, 6’1 tall, 187 lbs defenseman will finish the 2016-17 season with AHL affiliate Rockford IceHogs after three years in the NCAA playing for the University of Nebraska-Omaha. Snuggerud had a career season with 11 goals and 20 assists for 31 points in 39 games for Nebraska-Omaha, showcasing his two-way skillset and game-sense that make him an attractive NHL prospect.

Snuggerud signed a three-year entry-level contract and will report to the AHL’s Rockford IceHogs. Chicago management is shoring up their future prospects heading into the 2015-16 playoffs. With veteran defensemen Brian Campbell and Johnny Oduya entering Unrestricted Free Agency this offseason, Snuggerud may be given a full-time opportunity in the NHL as soon as next season.

Snuggerud had 17 goals and 48 assists, for 65 points in 113 games with the University of Nebraska-Omaha. 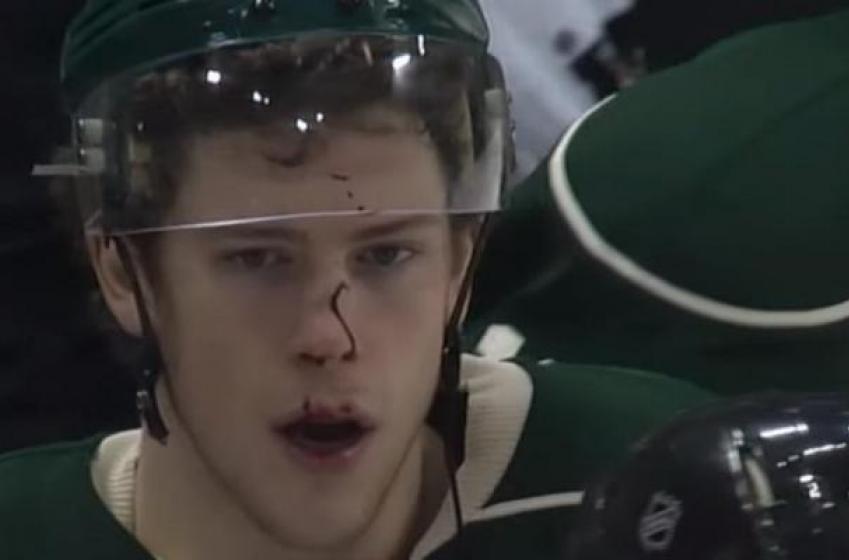 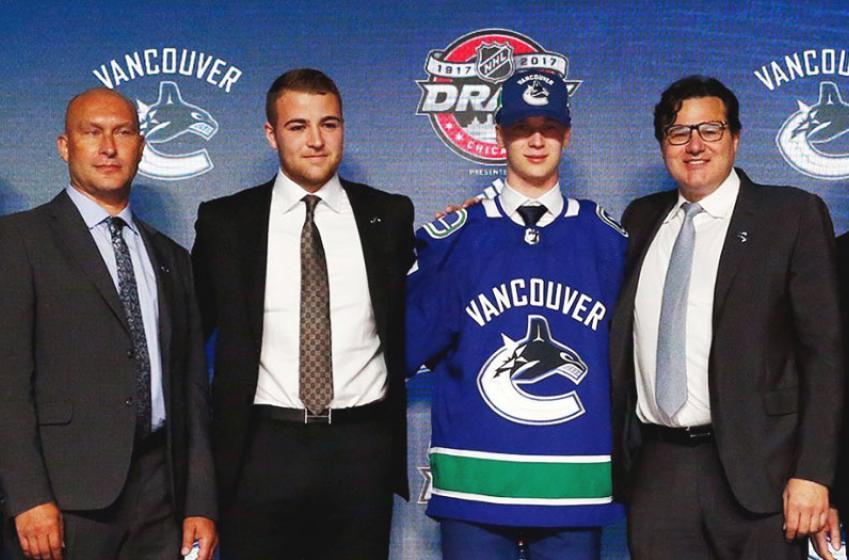 The latest from one of the NHL's best insiders. 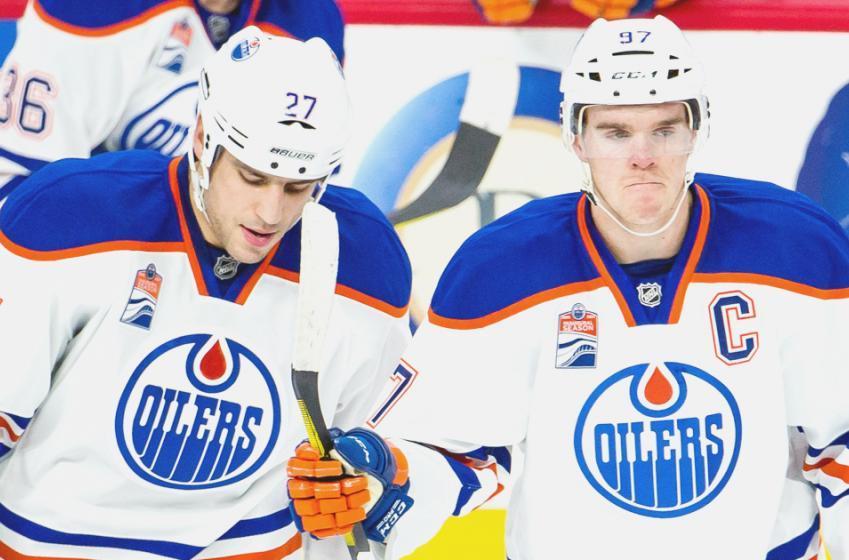 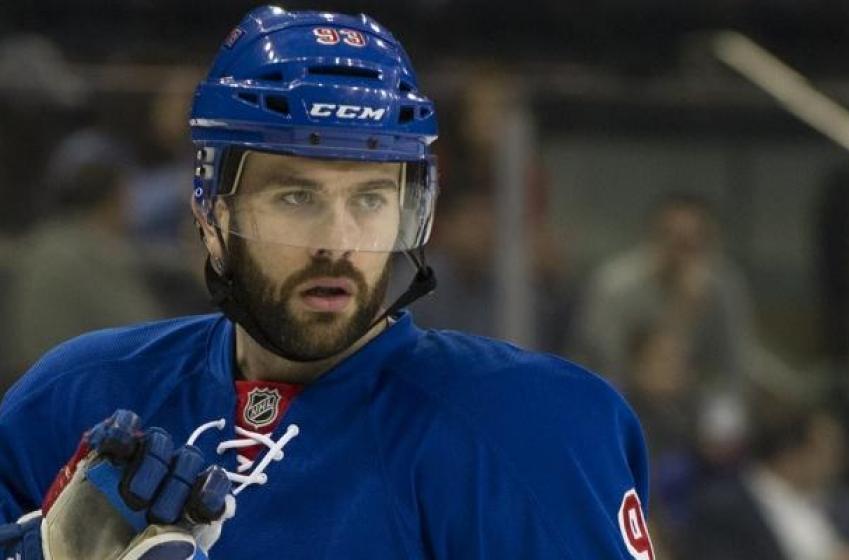 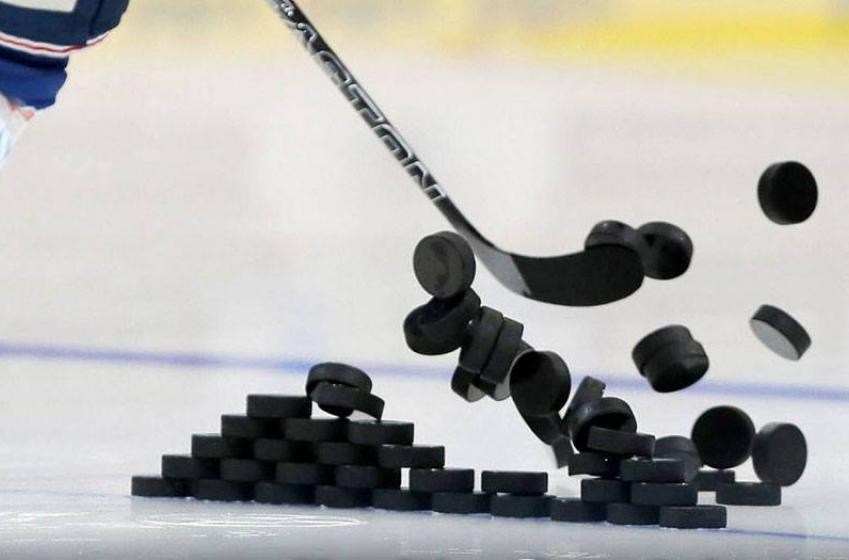 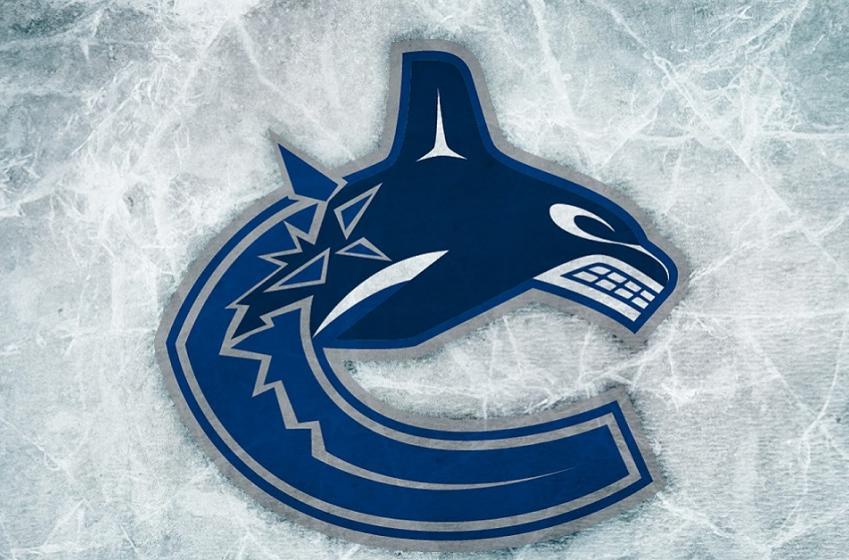 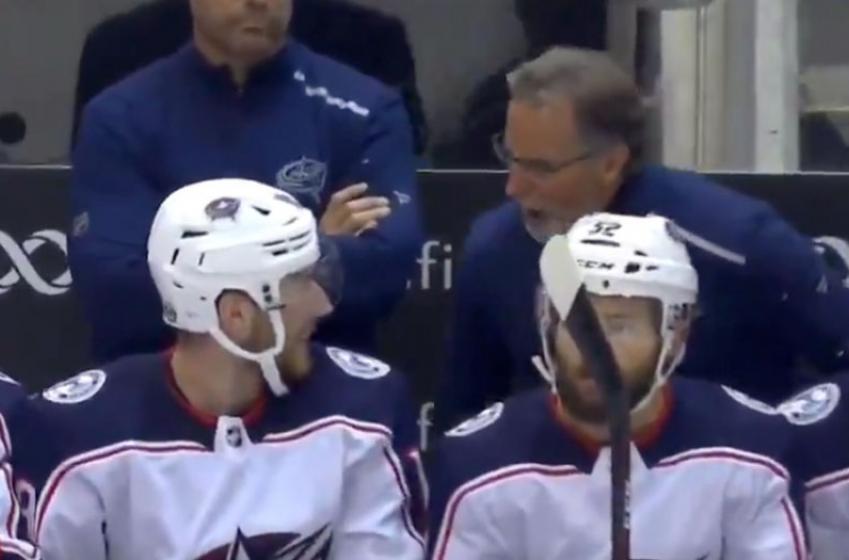 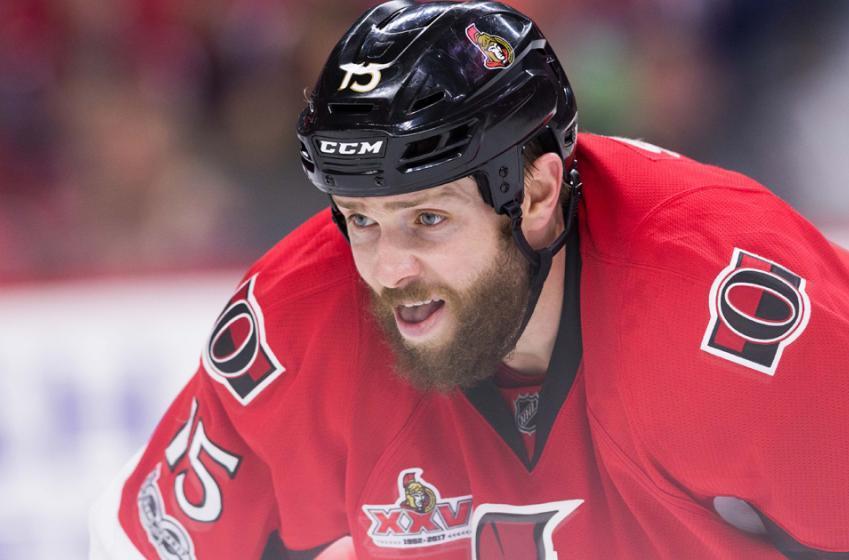 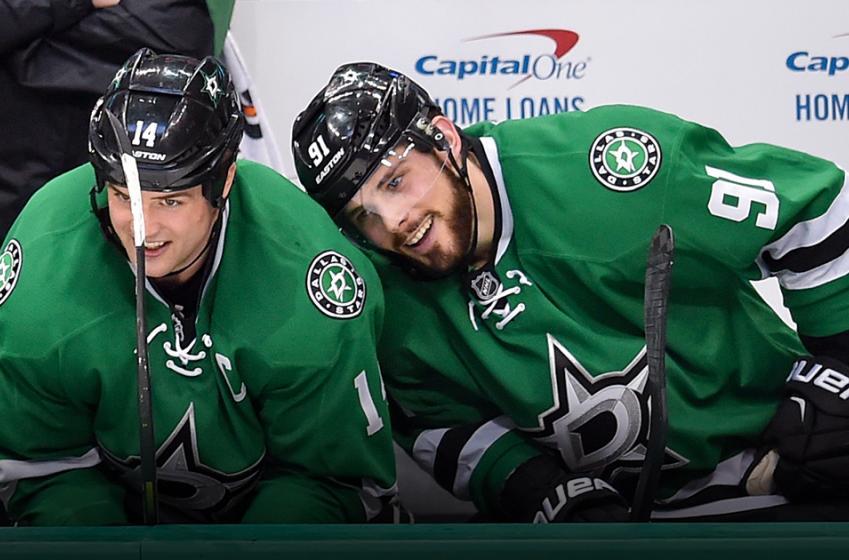 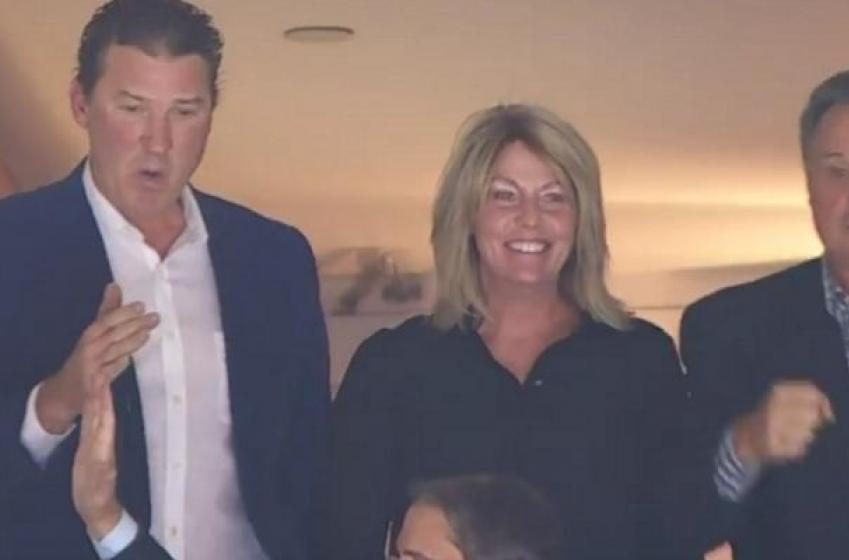 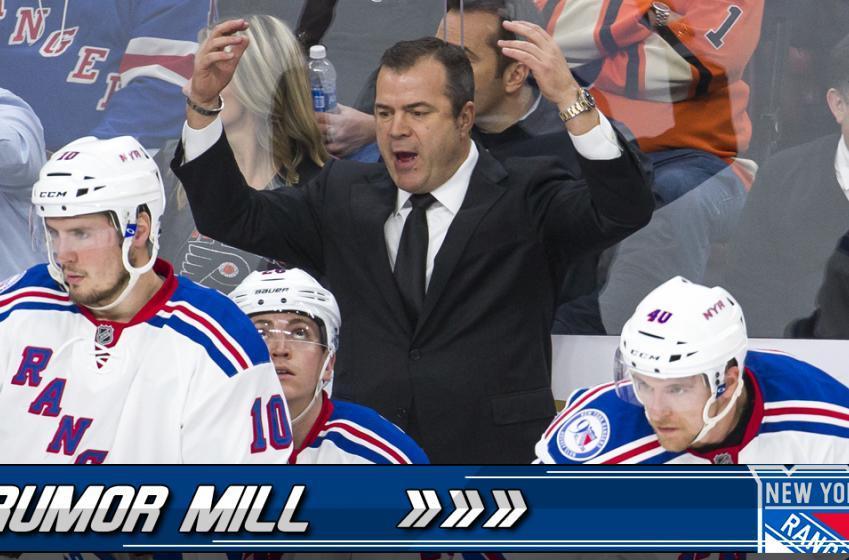 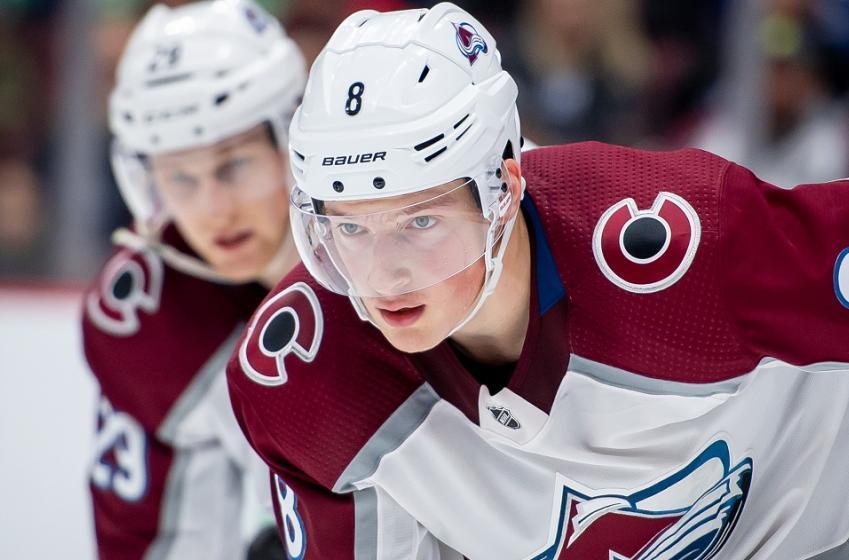 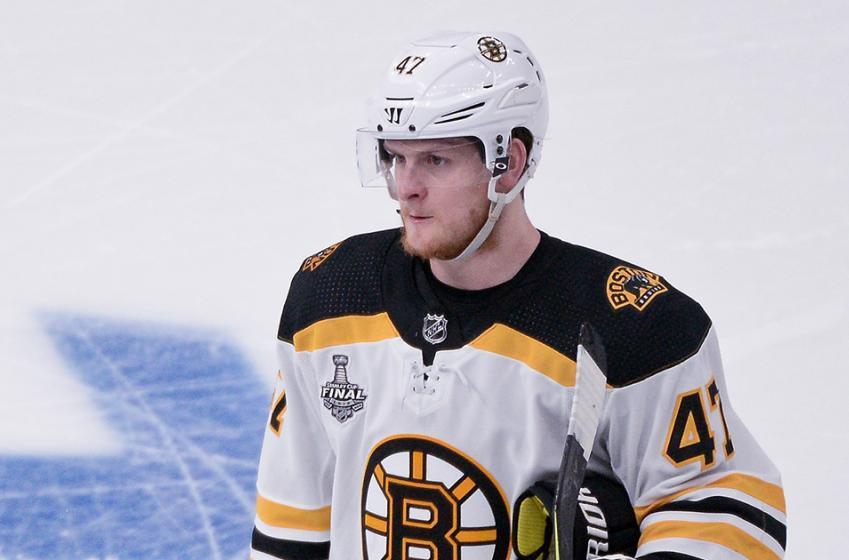