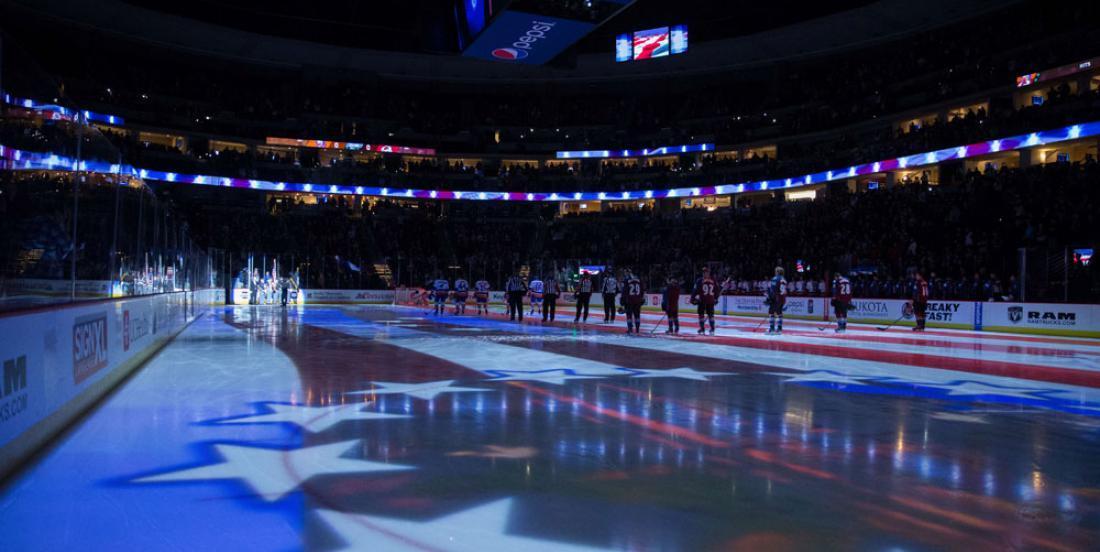 Who would have thought the Vegas Golden Knights would be this good this season? Almost nobody could have predicted, back in early October, that they would be the number one team in the National Hockey League at the end of February. But here they are, with a shiny record of 41 wins, 16 losses and 4 overtime losses. They have five 20+ goal scorers, and one of the best goaltending tandem in the NHL, with Marc-Andre Fleury and Malcom Subban.

We reported on Friday night that the Golden Knights were involved in a three-team deal with the Pittsburgh Penguins and the Ottawa Senators. Vegas acquired forward Ryan Reaves, a 2018 fourth-round pick and retained 40 per cent of Derrick Brassard's salary. But it looks like general manager George McPhee isn't done yet on the trade front.

Now according to SinBin Vegas, GMGM made two significant roster moves today, in order to have more contract spots on the roster. This is certainly a big hint about the team's plans ahead of the trade deadline, which is schedule on Monday, February 26 at 3pm.

We'll have to keep an eye on them over the next few hours!

While it is still unclear whether McPhee will go all in and try to land rental players for this year's playoff run, the organization is still in excellent position for the future, whatever happens this year. They have seven selections in the first three rounds of the 2019 NHL draft: one first-round pick, three second-rounders and three third-rounders.

Bob McKenzie makes a shocking statement concerning a future Erik Karlsson tradeNHL superstar wants out, Cup contender willing to part with talented players for him
Evander Kane is sitting out tonight's game, trade is definitely coming
RUMOR: Montreal Canadiens to ship veteran player to a Western Contender
Must See: Both the Flyers and the Avalanche have scored a goal from center ice today!
Steven Stamkos drops the gloves after his opponent hit Kucherov!