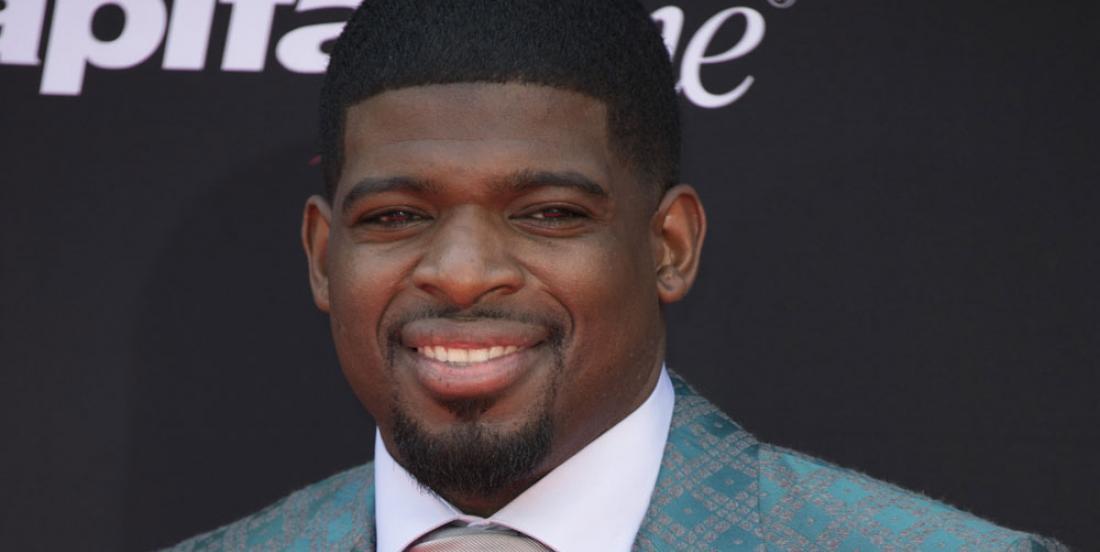 United States President Donald Trump was the center of another controversy earlier this week, when he allegedly referred to countries like El Savador, Haiti and some African nations as "shithole countries". It is needless to say his comments sparked discontent among the population and many public figures decided to speak against him.

Toronto FC striker Jozy Altidore is the latest to do so. He posted a picture of him alongside Jamaican sprinter Usain Bolt and Nashville Predators star defenseman P.K. Subban, whose parents came to Canada from the Caribbean, on social media.

Now with his most recent tweet, it is fair to believe Altidore disapproves of Trump's comments. The athlete's message, which was retweeted more than 1,500 times and liked by more than 5,200 people, is crystal clear:

Subban also tweeted the exact same photo, but his caption was much less provocative than Altidore's:

Such important racial issues have always been extremely important for Subban. We reported several weeks ago that while there has been a bunch of millionaire athletes protesting the national anthem across a number of sports in North America, Subban decided to create P.K.'s Blue Line Buddies, a program which aims to build a bridge between police officers and underprivileged youth. This was a wonderful initiative to create peace amidst all the racial controversies in the United States.