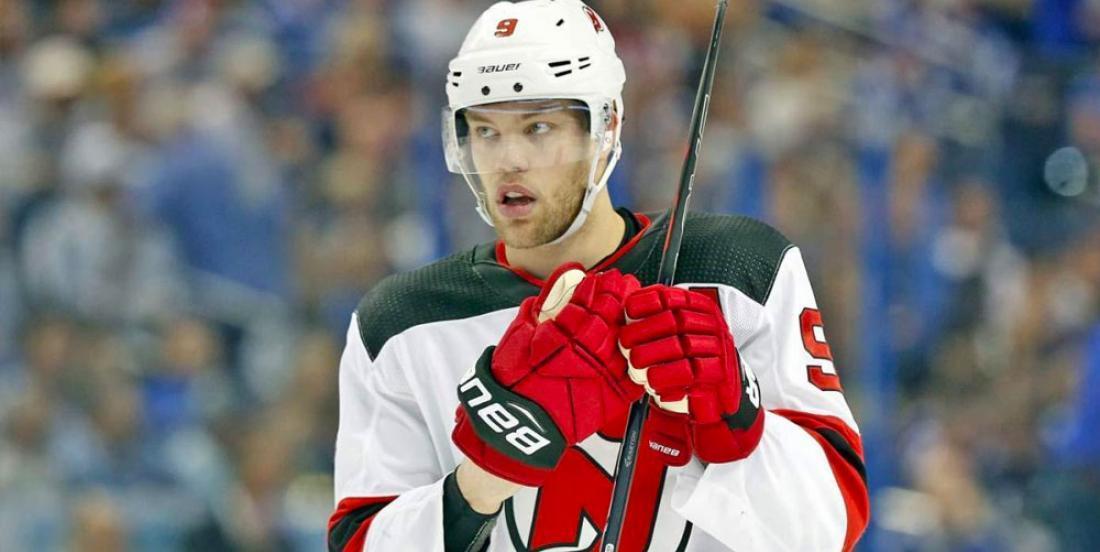 NHL insider David Pagnotta of The Fourth Period reports that Taylor Hall has been traded to the Arizona Coyotes.

TSN's Darren Dreger reports that "picks and prospects" are coming back to New Jersey.

Pierre LeBrun with an update:

Friedman with another update:

After weeks and weeks of shall we say “unsavoury” hockey stories, including Bill Peters’ resignation and Jim Montgomery’s surprise firing, we finally have some real hockey news stealing the headlines these days.

New Jersey Devils superstar and pending unrestricted free agent Taylor Hall certainly seems to be on the move with plenty of trade chatter this past weekend. Now, NHL insider Elliotte Friedman reports that a trade between the Devils and the Arizona Coyotes could go down at any time.

It feels strange typing this, but… adding Hall to the Coyotes’ lineup could make them a legitimate Stanley Cup contender. The Coyotes have been solid throughout the lineup but… well they’re clearing lacking some high end offensive power. Add Hall to the mix and suddenly they look a LOT more dangerous.

In any case, it certainly seems like Hall is done in New Jersey and the Coyotes are closing in. Stay tuned.