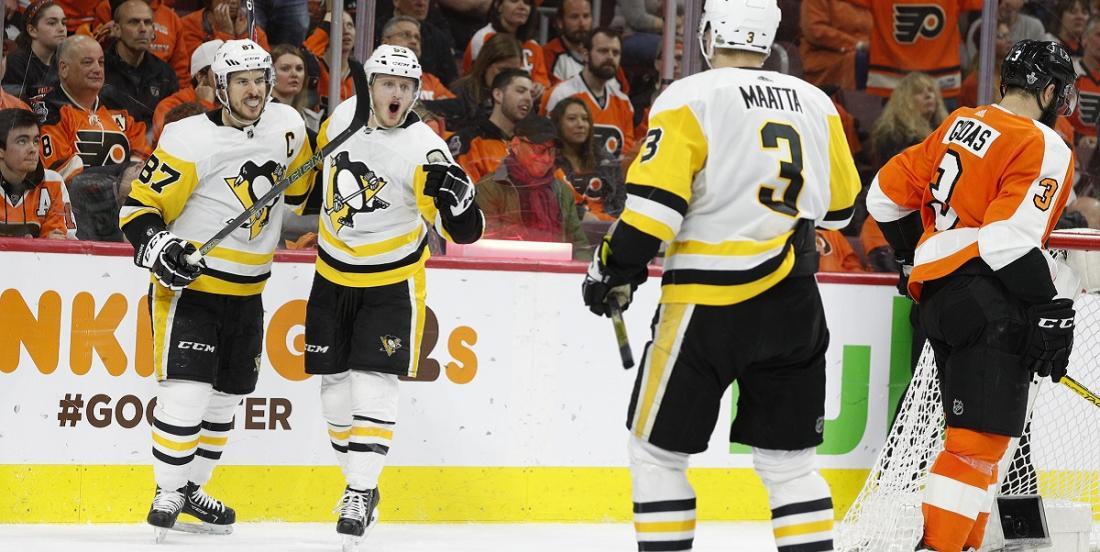 His name has been the subject of trade rumors for the better part of two seasons now, but the trade has finally happened.

According to a breaking news report from TSN National Hockey League insider the Penguins have traded veteran defenseman Olli Maatta to the Chicago Blackhawks in exchange for Blackhawks center Dominik Kahun and a 5th round draft pick.

This seems to be primarily designed to be a salary cap saving measure for the Penguins and there were rumors over the past several weeks that suggested Maatta could be one of the cap casualties on the Penguins roster this offseason. Maatta was currently earning just over $4 million per season in average annual value and had 3 years remaining on his current deal and as a result of this trade Penguins general manager Jim Rutherford has unloaded almost all of that money.

As per Cap Friendly Dominik Kahun on the other hand accounts for a cap hit of just $925,000 and is only under contract for the 2019 -2020 NHL regular season. He will be a restricted free agent at the end of this current deal which will also give Rutherford some flexibility when it comes time to resign him when his current deal expires. As for the fifth round draft selection that was included as a part of this deal I doubt it will receive much notice at all unless the Penguins somehow strike gold with that pick or use it to move up in the 2019 NHL Entry Draft at some point.

That being said though the Penguins are getting themselves a solid NHL center as a part of this deal, even if he is a little lacking in the experience department. Kahun is coming off an 82 game season with the Blackhawks, the first of his NHL career, in which he recorded 13 goals and 24 assists for a total of 37 points and finished with a plus minis rating of +10 on the season. Maatta is coming off a down year on the other hand in which he played in only 60 games, recording 1 goal and 13 assists for a total of 14 points on the season finishing with a plus minus rating of +9. The Blackhawks will no doubt be hoping that Maatta can bounce back from his down year and regain his form for the remainder of his deal.