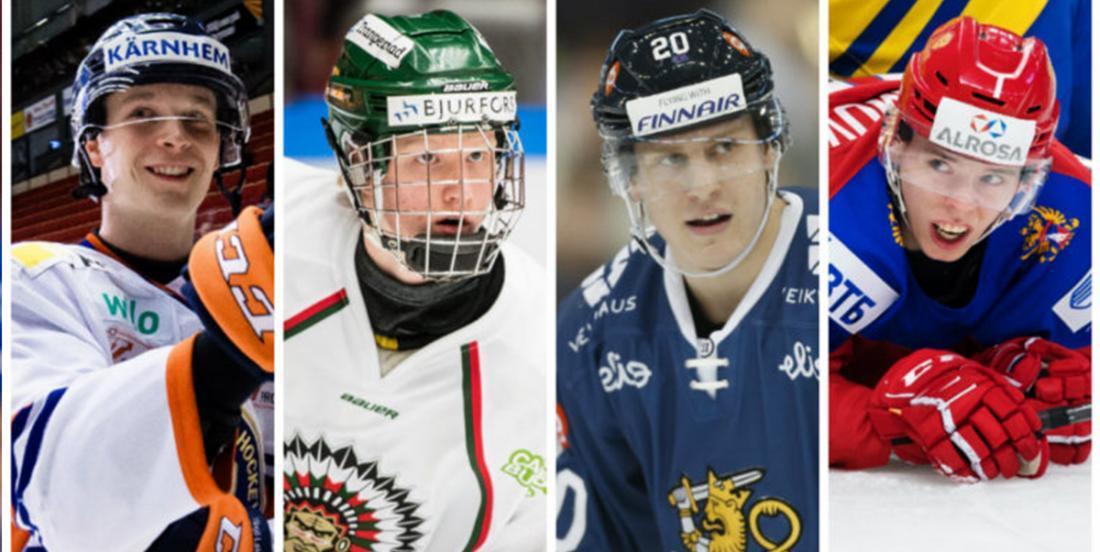 According to a report from Nashville Predators insider Adam Vingan of The Athletic, the Predators have assigned top prospect Eeli Tolvanen to the AHL’s Milwaukee Admirals.

Eeli Tolvanen has been assigned to the AHL.

The 19 year old native of Vihti, Finland tore up the KHL with Jokerit Helsinki as a teenager in 2017-18, scoring 19 goals and 36 points in 49 games. Tolvanen has had an interesting start to his pro hockey career after being selected 30th overall by the Preds in the 2017 NHL Entry Draft. While he played his junior hockey with the Siox City Musketeers of the United States Hockey League, his commitment to play with Boston College of the NCAA was rejected due to academic shortcomings. In other words, he could not meet the collegiate admissions requirements set forth by BC. Tolvanen then decided to turn pro and signed with Jokerit in the KHL where he absolutely blossomed.

Again, Tolvanen was expected to be once of the top rookies in the NHL in 2018-19 and he still could work his way into the equation, but suffice it to say that almost no one expected him to start the year in the AHL. Especially after such a dominant campaign in an arguably more skilled and competitive league in the KHL.

It’ll be interesting to see how the youngster takes the news. More likely that not however, we’re betting on Tolvanen tearing up the AHL much like he did the KHL. Expect him to be called up at the first opportunity.

Check out this description of Tolvanen courtesy of fantasy hockey website Dobber Prospects:

Tolvanen possesses a lethal shot, complete with pinpoint accuracy and a deadly release. He’s a dangerous threat on the power play; he is quick enough to get himself into positions to use his shot. The only knock on Tolvanen is his size and his skating. He can be knocked off the puck and he isn’t the fleetest of foot, but his intelligence and shot allow him to rack up points.