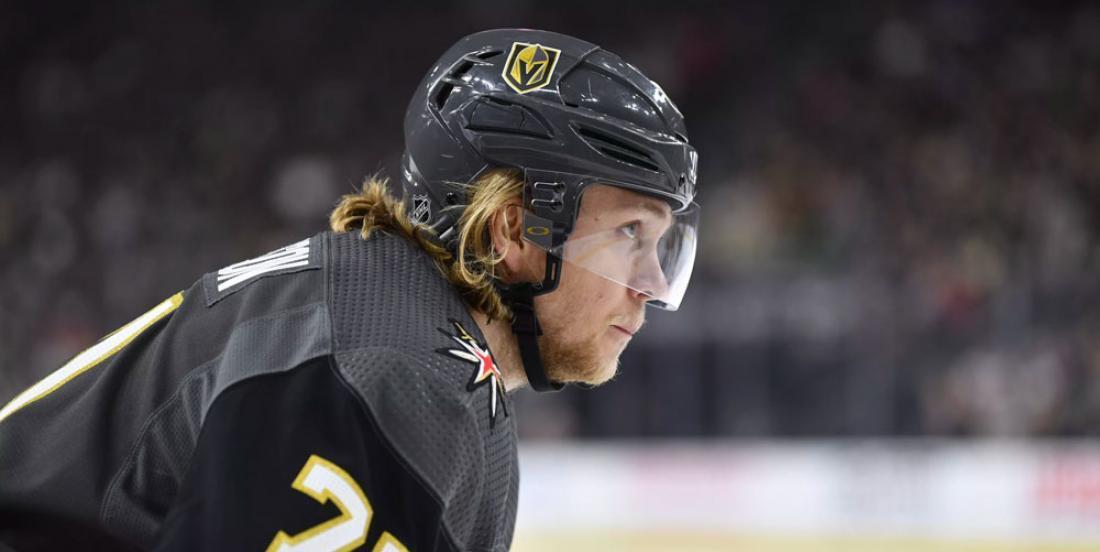 Ouch. Another tough pill for the Golden Knights to swallow.

This just in, Vegas Golden Knights forward William Karlsson is out “week to week” with an upper body injury.

The 27 year old Swede affectionately known as “Wild Bill” has suited up for every game in Golden Knights history and was having a stellar campaign before going down with injury. In 49 games so far this season, Karlsson has 10 goals and 34 points. While that’s a far cry from the 43 goal and 78 point campaign he put up in 2017-18, it’s still stellar production that his team will miss dearly.

Karlsson is fourth in team scoring behind Max Pacioretty, Mark Stone and Reilly Smith. Look for either Paul Stastny or Cody Glass to step up in Karlsson's absence.