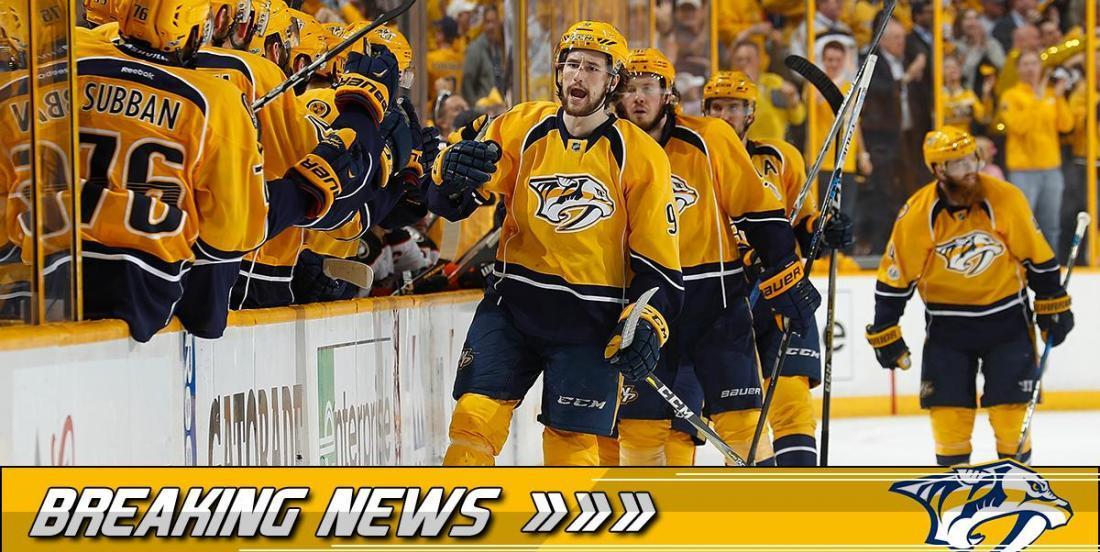 Nashville Predators defenseman Yannick Weber will be back in the lineup tonight to face the Boston Bruins, as reported on Twitter by hockey insider Adam Vingan. Weber was out with a lower-body injury since November 11.

In 359 games played in the NHL, the Swiss defenseman registered 80 points. He added 5 points in 34 playoff games.

Prior to his injury, he has registered two points in 12 games played.