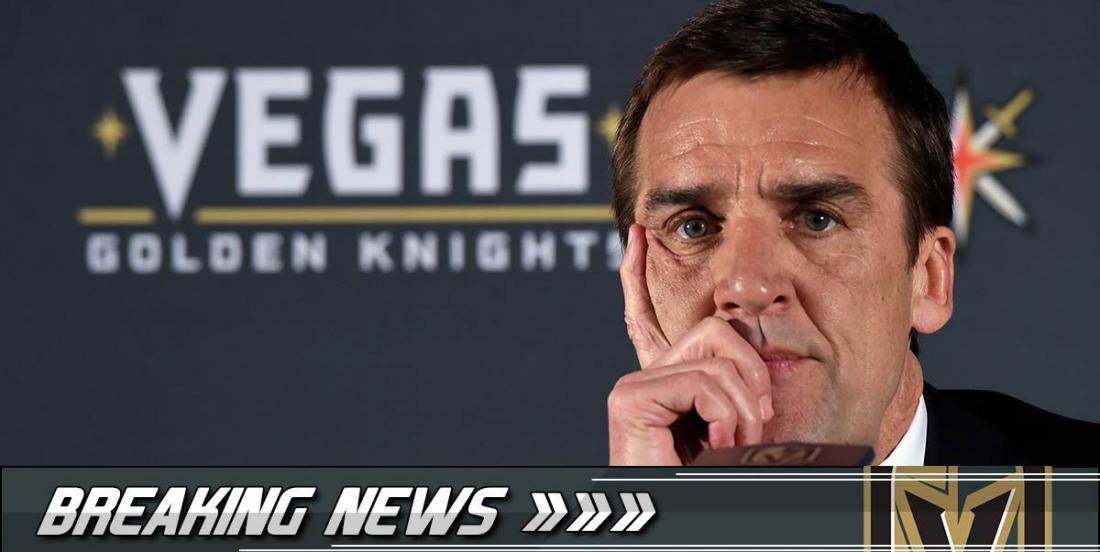 We have an early surprise in the expansion draft.

After forward Jonathan Marchessault was left exposed by the Florida Panthers, just about every pundit expected the Panthers to make a trade that would result in Vegas selecting a different player, but that didn't happen.

In an absolutely stunning move, Vegas has selected Marchessault, a 30-goal scorer last season, and have added a player that could very well lead their offense moving into the future. A massive blow to the Panthers, but a huge win for the Golden Knights.

More to come on the expansion draft.