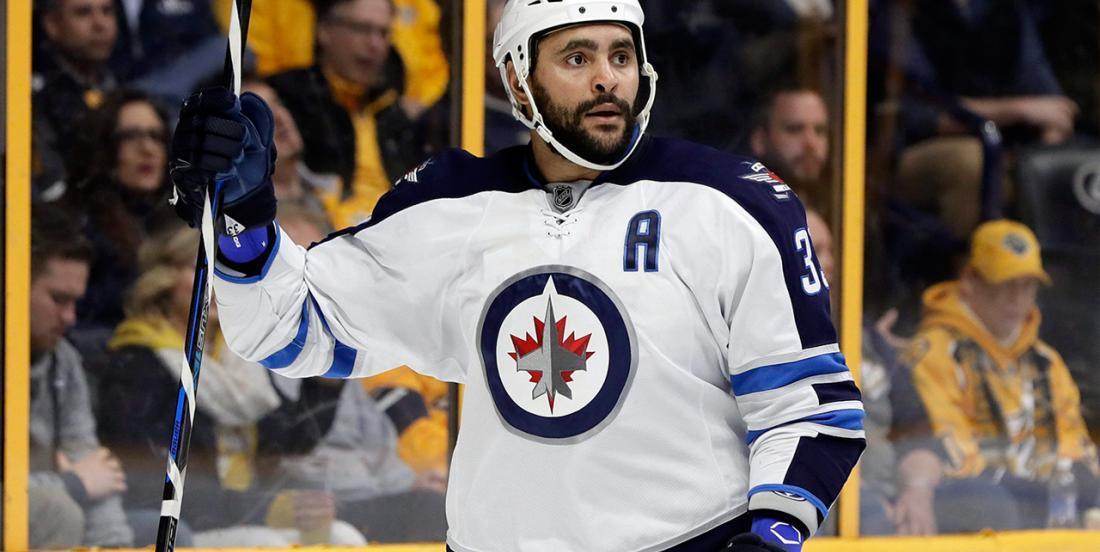 A lot has been happening in Winnipeg Jets defenseman Dustin Byfuglien’s situation… Last night, it was revealed that the veteran blue liner, who has been suspended by his team for failing to report, has undergone ankle surgery to “take care of” unresolved issues from an ankle sprain that he suffered last season.

We get the feeling that Big Buff won’t return anytime soon - the recovery is expected to be four months - and now another complex aspect is getting added to the mix.

NHL insider Darren Dreger reports that the NHLPA is looking at the case and speaking with Byfuglien’s agent, Ben Hankinson to review the case.

“If it’s determined Byfuglien hurt his ankle playing hockey the financial side of this matter could get complicated.”

If things don’t go smoothly between the NHLPA and the Jets, this could really mean the end for Byfuglien in Winnipeg… During Thursday’s press conference, Jets general manager Kevin Cheveldayoff called a “complicated issue.”