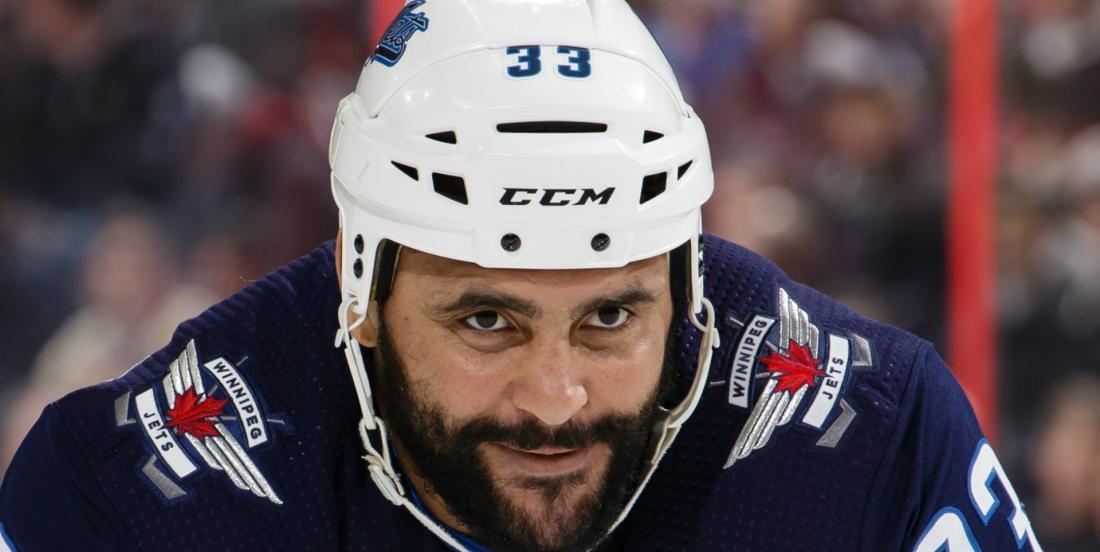 We all remember how this all started when Dustin Byfuglien refused to show up at the Winnipeg Jets’ training camp at the start of the season. On September 13, 2019, the blue liner was granted an indefinite personal leave of absence by the team. However, he was later suspended by the Jets for not returning to training camp, though later reports indicated this was for salary cap relief. He underwent surgery for a high ankle sprain in late October, 2019, without direct involvement of the team. Byfuglien’s camp claimed that surgery was a result of injuries suffered during the previous regular season and playoffs and the Jets should have paid for it. Winnipeg claimed Byfuglien had been given a clean bill of health at the end of the 2018-19 season. On February 24, 2020, the Jets announced that Byfuglien would not return for the remainder of the season and his contract was terminated.

What that happened, many assumed that Buff could settle for a smaller deal with another team. And they are still left wondering that, but Byfuglien’s agent Ben Hankinson recently joined Michael Russo and Anthony LaPanta on Episode 266 of The Russo Hockey Show and said it was a “longshot” if Byfuglien ever comes back and plays in the National Hockey League.

Buff recently met with Minnesota Wild general manager Bill Guerin to see if a deal with the team could be agreed upon, however, while his agent believes the fit would be perfect for Byfuglien, who has estate there and loves to fish and hunt, it doesn’t sound like his client is looking to get back in the game. During his entire interview, Hankinson hints at retirement many times.

“He said ‘okay, I’ll have surgery to feel better, have time to skate and get back playing’ but then he just said ‘you know what, I think I’m just going to retire.’”

Then, Hankinson added this: “I think really it’s going to be a long shot if he comes back and plays, he hunts and fishes and he’s got young kids and he’s very active in their lives, he’s got some anchorage here in Minneapolis that would make it a perfect fit for him to come back and play for the Wild […] but I think it’s going to be a very long shot.

And that might be it by the sounds of his agent…