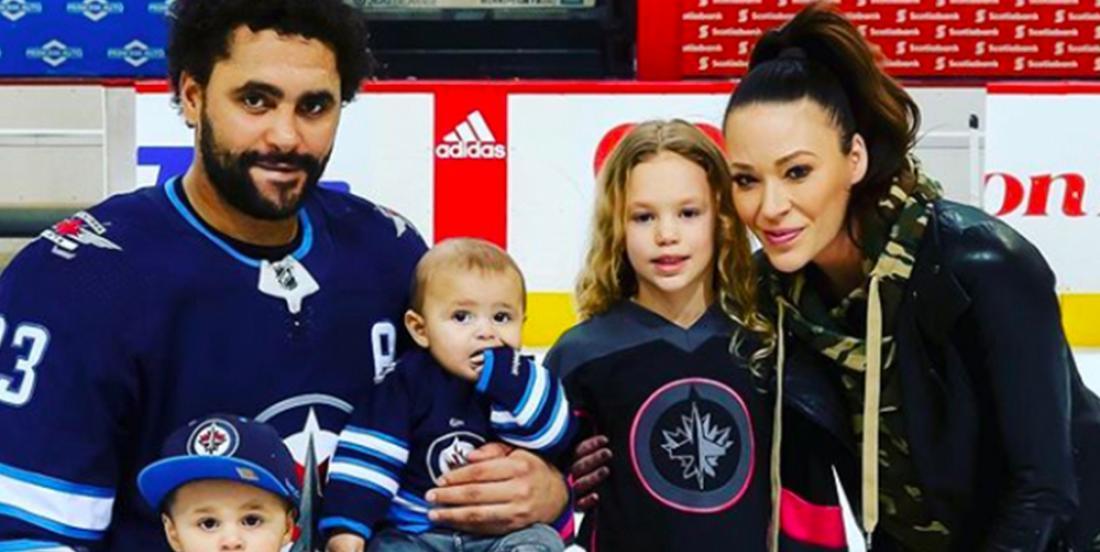 A sad ending to the Byfuglien's time in Winnipeg.

In case you missed it this past weekend, the Winnipeg Jets officially cut ties with defenseman Dustin Byfuglien. The two sides agreed to mutually terminate Big Buff’s contract.

Byfuglien is now officially an unrestricted free agent and walks away from the $14 million that was owed to him by the Jets. Incredible.

The sheer mind-boggling amount of cash that Byfuglien walks away from makes you just wonder what the Hell happened in Winnipeg that made him want out so badly?

Well, yesterday Jets GM Kevin Cheveldayoff finally opened up a bit, juuuuust a little bit, about Byfuglien’s decision to walk away from the team.

Wow… to be honest Chevy sounds like he handled this situation like a total professional. Buff decided he wasn’t going to play on the eve of training camp. Then he had a change of heart. Then he had surgery. Then he had another change of scenery. All the while Cheveldayoff and the Jets are just twisting in the wind and wondering what’s going to happen.

It goes without saying that there’s still a LOT more to this story that hasn’t been told. It remains to be seen what the future holds for Byfuglien, but it’s worth noting that his wife Emily shared this heartbreaking message with Winnipeggers on Instagram last night:

So… is Buff done? Will he return with another team?