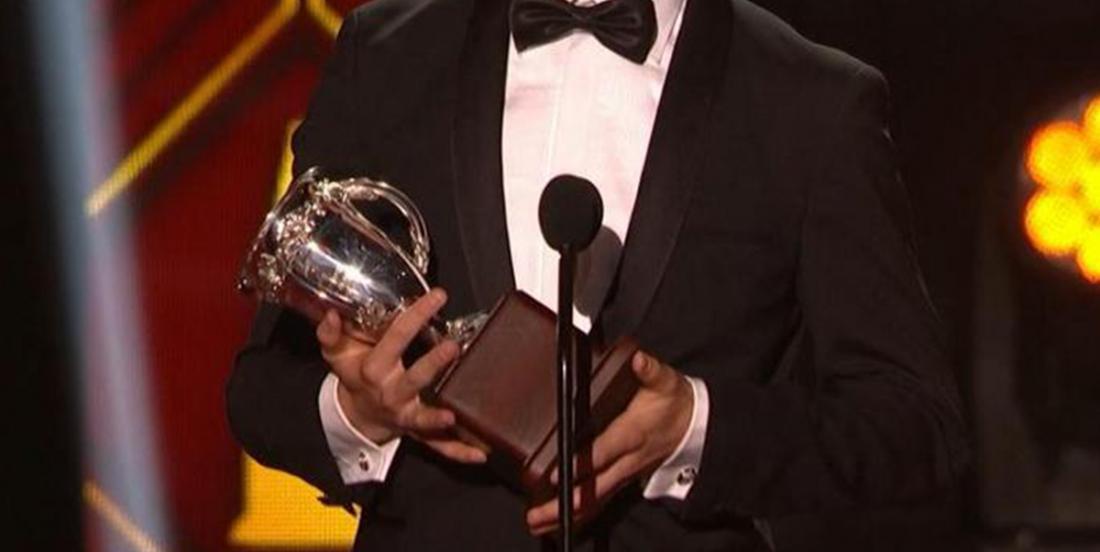 Oh no… the kid is officially out indefinitely. Awful break.

Officially Valimaki is out indefinitely with a torn ACL muscle.

“He’s a really good young player who we expected to take a big step and move forward this year. It’s tough. I feel horrible for him. He’s had a terrific summer in terms of preparing. He was really taking some big steps forward and was excited about making an impact on our team this year.”

The Flames first round pick (16th overall) in the 2017 NHL Entry Draft was expected to not only make the Flames’ main roster this upcoming season, but to play a big role, as well. Valimaki played 24 games with the Flames last season, one shy of losing his Calder Trophy eligibility for 2019-20 and put up a goal and three points.

“You’re upset. You’re upset for the player, first and foremost - and obviously, where we saw him fitting in with us. You absorb it and move forward. That’s all you can do,” said Treliving.

“You want to be there for the player, because right now he’s devastated.”