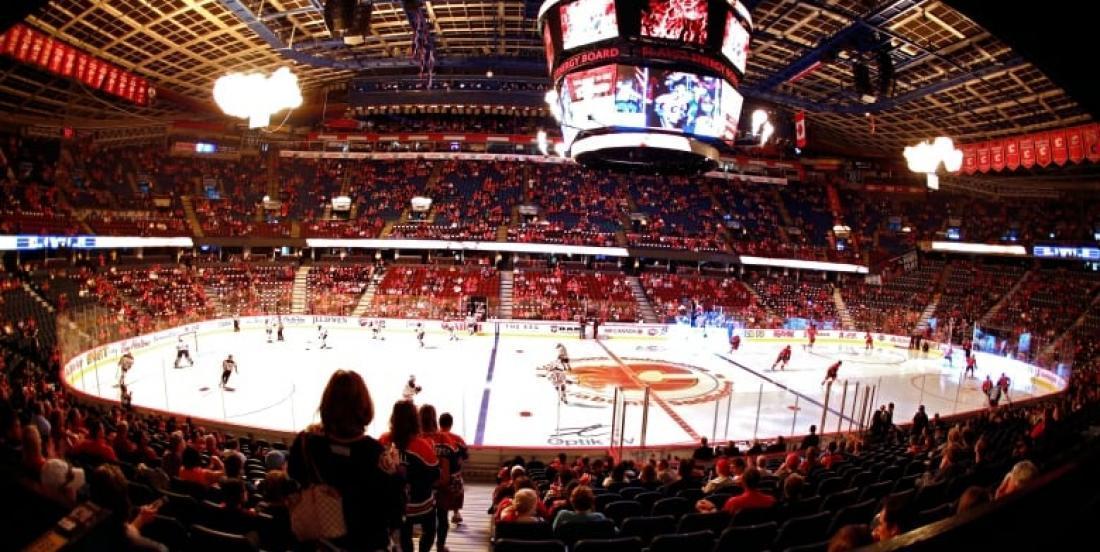 ​Significant move during the COVID-19 pandemic and NHL shutdown...

Earlier this week, the NHL extended its guideline for players and staff to self-quarantine until April 15. Deputy Commissioner Bill Daly confirmed the extension to the Associated Press in an email Tuesday. It adds an extra 11 days to the previous guidance of April 4, which Daly last week acknowledged was “a meaningless date” because of the rapidly changing situation.

However on Friday, the city of Calgary went a step further,  all permits in city parks or facilities where events were set to take place up to June 30.

“Even if the CFL or NHL resume their seasons within the next couple months, Nenshi says Stampeders and Flames games won’t be permitted to happen in Calgary.”

The Toronto Maple Leafs made a similar announcement on Tuesday when Mayor John Tory has just announced that Toronto is cancelling all city events, event permits up to June 30 amid COVID-19 pandemic. However a precision was later made on Tuesday stating that “Toronto’s ban is exclusively city-led events. This does not affect NHL/NBA/etc. from returning.City exec of the Mayor’s office told me via email, when asked if this affects pro sports:

”No, (the Mayor) was speaking City permitted events like parades and festivals.”

But in Calgary, this decision will affect the return of the Flames as ALL public events in Calgary up to June 30 are CANCELLED.

The priority remains the health and safety of everyone. We wonder if the decision will have impact on other major cities and also on what the NHL plans on doing next.