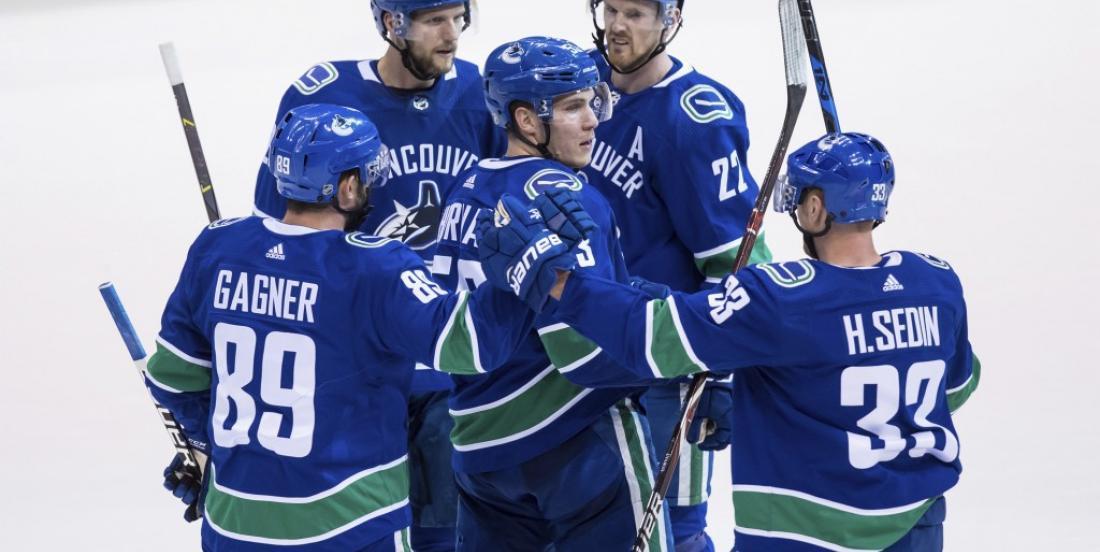 Is this a smart move?

On Monday, the Vancouver Canucks finally decided to waive veteran forward Sam Gagner. While the 29-year-old centre was not claimed off waivers on Tuesday, it seems like he is still at the centre of a transaction.

The Canucks just announced that they have officially loaned Gagner to the Toronto Marlies, the Maple Leafs' farm club in the American Hockey League. NHL insider Elliotte Friedman had reported earlier that a loan could be in the works, and the Canucks confirm the transaction on Tuesday evening, loan Gagner to a different AHL team than their own affiliate in Utica.

The Canucks retain the rights to Gagner and could call him back to the big club.

Before the start of the 2018-19 season, the Canucks have a roster crunch and had to waive a player. They however did not want to send a young promising prospect, so they cut Gagner from the main roster.

Gagner is a former first round pick and a 11-season veteran in the NHL. He was selected in the first round, sixth overall, of the 2007 NHL Entry Draft by the Edmonton Oilers and spent seven seasons, before he was traded to the Tampa Bay Lightning. After that, he bounced from club to club, also dressing up for the Arizona Coyotes, Columbus Blue Jackets, Philadelphia Flyers and the Cancuks.

The 29-year-old forward struggled with injuries in the past season, taking part in 74 games with the Canucks in which he he registered 10 goals, 21 assists, 11 power-play points, 15:07 ATOI and a 47.01 corsi-for percentage (CF%). While his numbers weren’t great last year, many pundits believe his style of play could be a great fit this season with the Marlies, the defending champions in the AHL.

This claim for Gagner could be a new opportunity for the veteran forward to return to his glory days.

Some Maple Leafs fans might see further than what is being reported: Gagner is closed friends with new Leafs superstar John Tavares. However for now, the loan suggests he will head to the Marlies' crew and could be recalled at any time by Vancouver.

He could still managed to impress in Toronto and convince the Canucks to take him back.