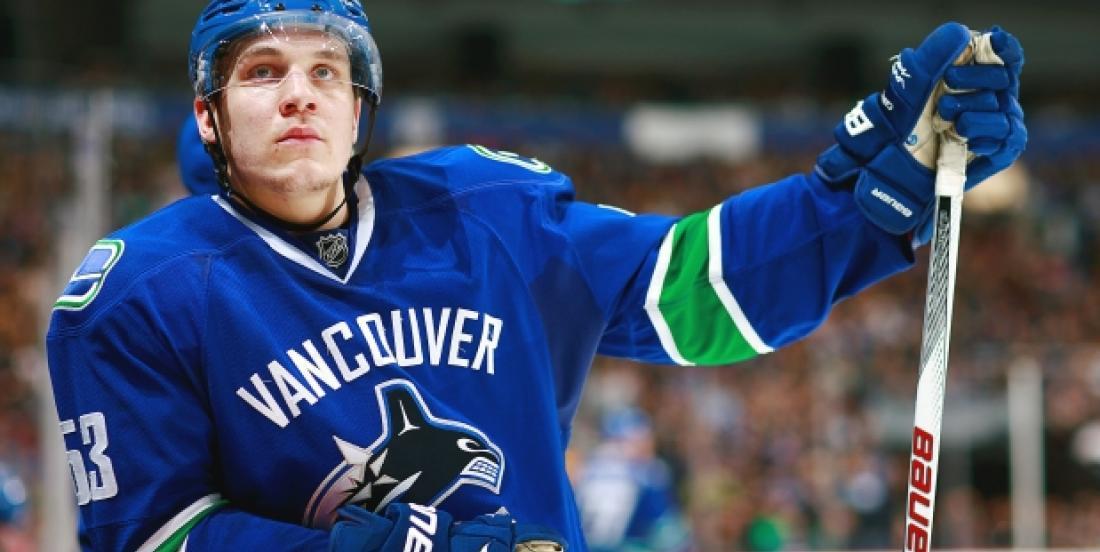 The leading candidate gets the job!

The Vancouver Canucks named Bo Horvat as their new team captain Wednesday night at their home opener against the Los Angeles Kings.

Horvat becomes the 14th captain in the Canucks’ 50-year history.

Canucks head coach Travis Green had announced last week that a player would debut at home with the ‘C.’

At the start of the season, the Canucks had named four alternate captains -Horvat, Chris Tanev, Alex Edler and Brandon Sutter. This is a promotion tonight for Horvat.

The 24-year-old forward recorded a career-high 27 goals and 34 assists over 82 games last season in Vancouver, his fifth campaign in the NHL.

The Canucks did not have a captain last season following the retirement of Henrik Sedin, who wore the ‘C’ for eight seasons.

Cheers for the next captain!