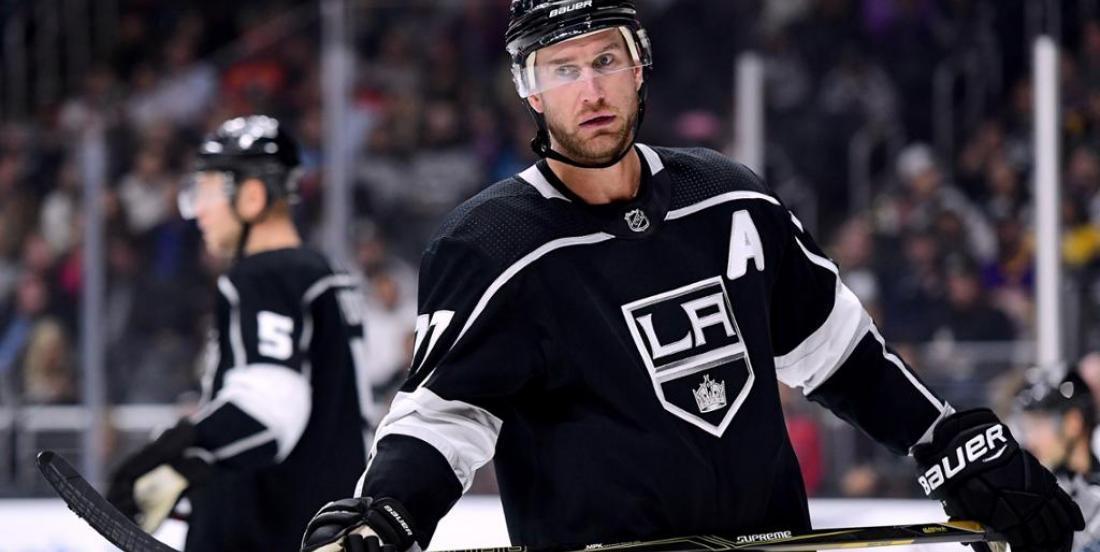 Carter could retire if traded by the Kings!

This is a bold statement by the veteran forward; one he could regret making...

It has been reported many times in the recent weeks that the Los Angeles Kings are not done making move to improve their roster and become, once again, a strong Stanley Cup contender. Amongst the latest trade chatter, veteran forward Jeff Carter's name has been mentioned more than once in NHL circles.

NHL insider Bob McKenzie of TSN recently suggested that Carter could be attractive to clubs seeking offense, such as the Boston Bruins or the Arizona Coyotes. Carter has three seasons left on his contract with an affordable $5.27-million cap hit, though in actual dollars he’ll only be owed $7 million over the remainder of the deal. Carter lacks no-trade protection but loves living in Los Angeles and could be unwilling to leave the team, with whom he won two championships in 2012 and 2014.

This is why McKenzie believes retirement could be an option for Carter, though that would result in the Kings paying a $3.75-million salary-cap recapture penalty for each of those final three seasons.

"He doesn’t have no-trade protection, he loves it in L.A. and would love to stay.  If he does get traded somewhere he doesn’t want to go, retirement could be an option for him. That’s why he signed that back-diving contract – he’s only leaving $7 million on the table. If he did retire, there is a cap recapture penalty that would hit the LA Kings at $3.75 million in each of the next three years," explained McKenzie on TSN's Insider Trading on Thursday night.

Some teams might be interested in inquiring about Carter, though he is now 33 years old and rival clubs will wonder about his recent injury history.

Through 33 games this season, the veteran forward has tallied six goals and 15 points while averaging 18:41 of ice time. Throughout his career, Carter has been traded twice before; from the Philadelphia Flyers to the Columbus Blue Jackets in 2011, and from the Blue Jackets to the Kings eight months later.

The Kings are believed to have just two untouchables this season with star defenseman Drew Doughty and captain Anze Kopitar. However, if Carter lands elsewhere it seems like it could be the end of his career in the NHL...