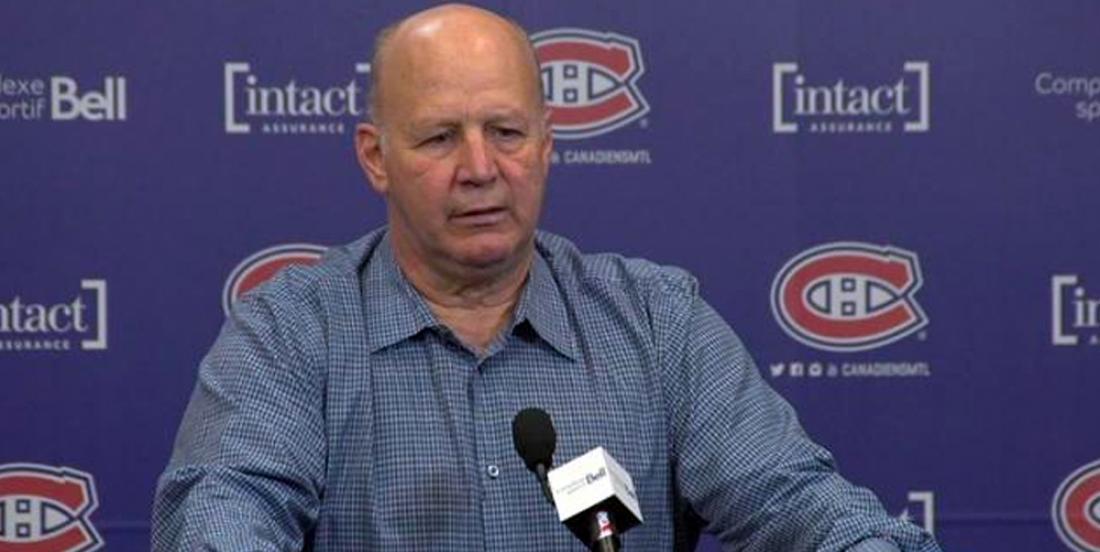 This just in: Claude Julien will be just fine.

The Montreal Canadiens head coach was rushed to a local Toronto hospital last week after suffering from chest pains. He had a stent surgically installed in a coronary valve and will reportedly make a full recovery.

Even better news though is that Julien confirmed that he'll be back behind the bench when the 2020-21 season commences.

In fact, Julien is feeling so well that he was planning to re-enter the NHL's bubble in Toronto so that he could re-join his team for a potential Game 7 matchup against the Philadelphia Flyers. The Habs though, weren't able to get over the hump without their head coach and conceded the series in Game 6 to the Flyers. In any case, it's fantastic news to hear that Julien is doing well enough to not only re-join the team in the future, but that he's doing well enough to join the team now. Incredible.

So... what the heck happened anyways? Was it a heart attack?

"In the middle of the night I just woke up and didn't feel right," Julien said. "There was chest pains there and it really felt like it was heartburn... I reached out to the trainer and we decided it was safer to go to the hospital... and they discovered I needed a stent."

A stent, for those who don't know, is essentially a tiny tube that is surgically inserted into a heart valve to re-open a blocked passageway. This restores blood flow and prevents arterial failure. In other words, it saves you from suffering a heart attack and dying. In any case, it's a fairly common procedure and, as Julien himself points out, he's not the only NHL coach to undergo this type of procedure.

"This is common enough, and other NHL coaches have had stents inserted and still coached. I'm not the first, and I won't be the last," Julien said.

Here's hoping that Julien can make a full recovery and get back to what he does best, which is coaching. Love him or hate him there's no denying the impact that he's had on the game over the past two decades. The guy is a hockey lifer and brings a wealth of knowledge and insight to the game.