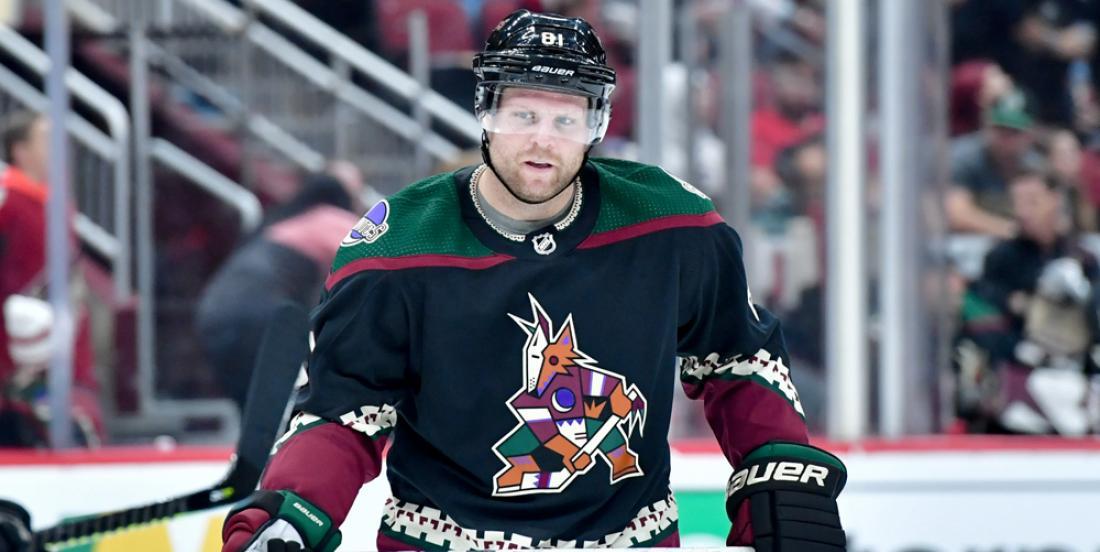 According to Katie Strang of The Athletic, the Arizona Coyotes have been late on making bonus payments to "at least a few" players.

According to multiple sources, the Arizona Coyotes have been late on paying at least a few players their contractually-stipulated signing bonuses on time. My understanding is these have since been resolved, but it has raised some concerns.

Suffice it to say this is NOT a good luck for the Coyotes, especially considering that owner Alex Meruelo took over the team just a calendar year ago. Not good at all.

Coyotes insider Craig Morgan has indeed confirmed the news and dug a little deeper finding that Oliver Ekman Larsson was due $4 million, Antti Raanta was due $2 million, Jason Demers was due $1 million and Tyler Steenbergen was due approximately $45,000.

Evidently the players have been paid and the matter has been resolved.

I did contact the NHLPA regarding this matter. A spokesperson confirmed that no grievance has been or will be filed. As far as they are concerned, the matter has been resolved.

Regardless of the matter being resolved, you just KNOW that this news is going to travel amongst the NHL players themselves. Imagine you're a pending free agent... I dunno... maybe someone like Taylor Hall... and then you see this kind of news? Do you think for a moment that Taylor Hall is going to lock himself into a long-term, big money deal with the Coyotes after learning that they can't even pay their annual bonuses on time? Fat chance.

To be frank, how long is the NHL going to continue to prop up this dying franchise? The NHL has cut bait on markets like Quebec, Winnipeg and Atlanta with relative ease, but they've pulled the Coyotes out of the fire literally a dozen times. How much longer can they keep taking losses before something is done and this team is finally relocated to a more stable hockey market?