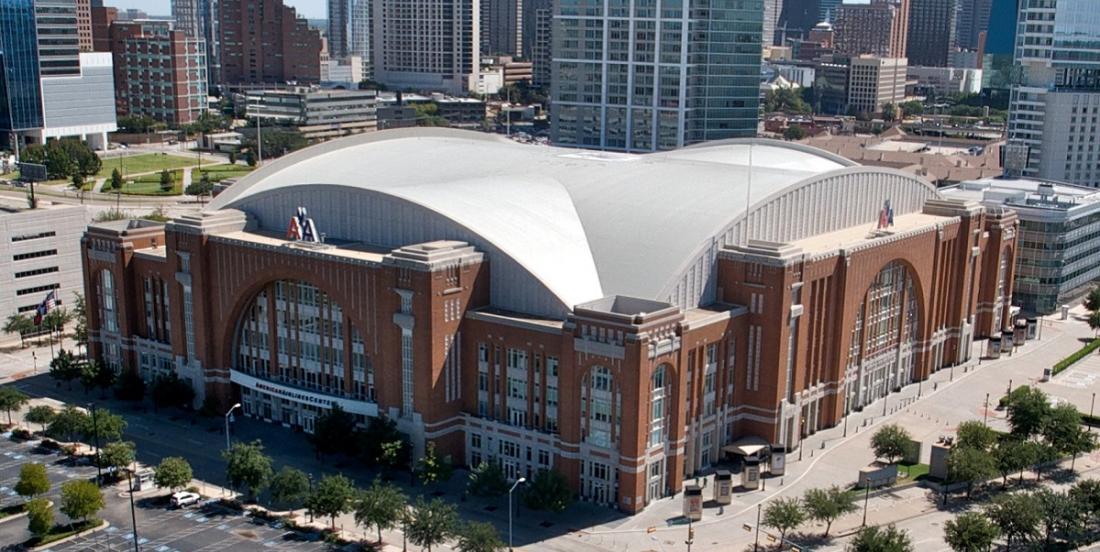 The remarks were so bad that I won't be publishing them here for fear of the ramifications that it could bring upon us, however we will include a screen shot at the bottom of the article if you're curious. I will summarize what the employee said by saying that he described the extermination of troublesome rodents and then suggested that a certain group of Asian people should be dealt with in the same manner. Needless to say these type of comments are truly of the extreme variety and no doubt the man involved in making these comments has now destroyed his future career opportunities given that his name has also been leaked on social media.

There's no room for comments like this in hockey, and there's no doubt the Stars made the right decision here.