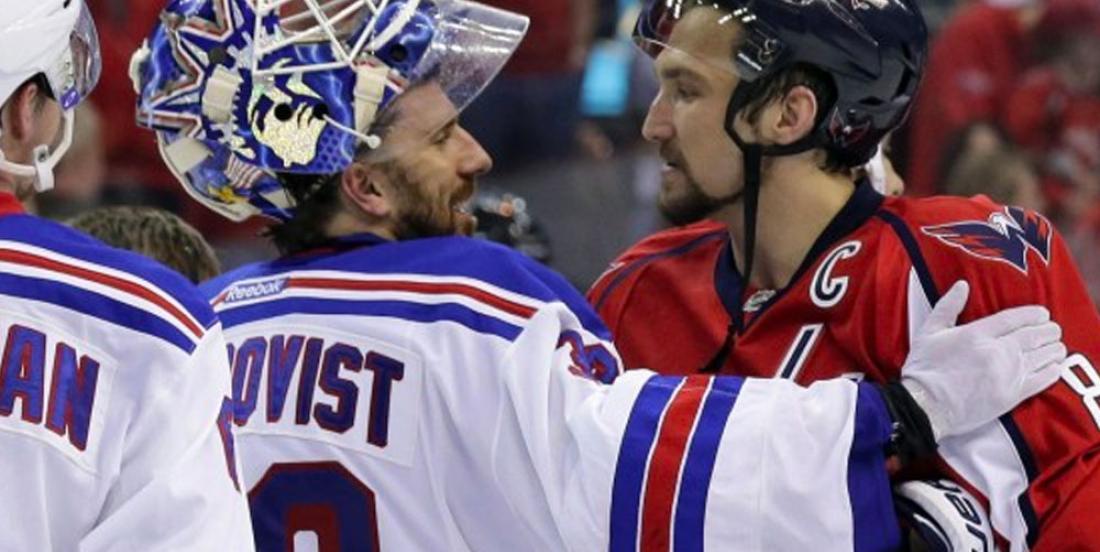 The Washington Capitals have made it official on Friday at the opening of the free agency market, and have signed veteran goalie Henrik Lundqvist to a one-year, $1.5 million contract.

After the first round of the 2020 NHL Draft on Tuesday night, Capitals general manager Brian MacLellan had admitted that his team is looking for a backup goalie and seemed to be saying that The King would be a great fit.

It was even believed that the deal was already in place and both parties were just waiting for Friday, the opening of the free agent market to make it official.

The Capitals, of course, are expected to bid farewell to longtime netminder Braden Holtby as he’ll test the free agent market. Lundqvist is a perfect candidate to support for youngster Ilya Samsonov moving forward.

We cannot wait to see Lundqvist and Alex Ovechkin wearing the same uniform!